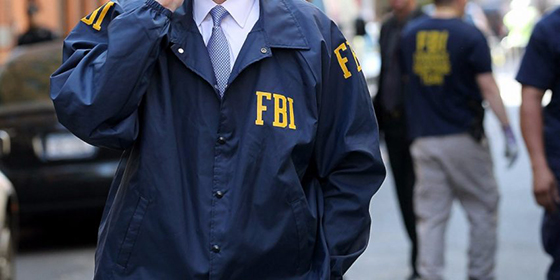 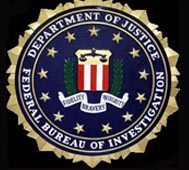 A recently disclosed FBI report from 2004 reveals Mojahedin Khalq (MKO, MEK, Rajavi cult) continued to plan terrorist acts years after they claimed to renounce terrorism. The State Department has documented the MEK’s disturbing record: killing Americans and Iranians in terrorist attacks; fighting for Saddam Hussein against Iran and assisting Saddam’s brutal campaign against Iraq’s Kurds and Shia; its”cult-like”behavior; the abuses and even torture it commits against its own members; and its support for the U.S. embassy takeover and calls for executing the hostages …