Mujahedin Khalq as an Opposition Group

The growing connection between Banisadr and Mujahedin authorities during the time of his presidency has not been mentioned a lot. Their relationship reached to its climax after his dismissal first from the position of Commander in Chief and then the Presidency.

The day after Banisadr was discharged from his position as the Commander in Chief, on 10 June 1981, the organization that believed they could “Wipe out the regime” with him, announced that his life was in danger. Mujahedin hid him, preparing his escape from Iran.

His relationship with Mujahedin had begun only a few months after he took the administration, and eventually, his increasing meetings with Masoud Rajavi made other authorities worried. The bitter incident of 5 March 1982, added up to the pother.

The relationship was based on a strategic view that they thought they both will need each other in the future. He later mentioned in his diaries that if they had not come to him, he would have done it.

In 1987, some documents were found and in them, Rajavi had declared that with Banisadr’s cooperation, they would wipe out the regime. The political alliance was beneficial for Banisadr, who had not an organized structure within the system. And he was a means to smooth the way for them to get to their goals.

On 23 March 1981, Rajavi asked Banisadr in a confidential letter to hold a demonstration on April 1. Then, on April 27, Mujahedin hold a demonstration to support the president. On May 21, Rajavi’s second confidential letter was sent to Banisadr, admiring his thesis for a referendum and his opposition to Imam’s advice. He called Banisadr the “Allende” of Iran.

When Banisadr had no authority anymore, their cooperation reached to the top. Mujahedin issued a statement which mentioned: “Mujahedin-e- Khalq is warning and standing against any attempt on the life of the president, and ask for preparation and resistance. We consider supporting him as a revolutionary responsibility all over the country”.

On June 16, they issued another statement claiming that “President’s life is in danger, and that people in Tehran have to prepare themselves to rescue him. You’ve seen their terrible shows last night on TV: people shouting” Death to Banisadr”. Apparently, the hypocrites are so hurried to stage an imperialistic coup, that they plan to execute the legal president and present it on their media”.

After the plan to investigate the inefficiency of the president was approved by the parliament, people held a protest in front of the parliament and asked for immediate action about Banisadr. To respond, Mujahedin issued another statement and asked people to shout “Allah – o – Akbar” on their roof tops, to support freedom and Banisadr. People did not do so and their plan was failed. On June 19, which coincided with Shabaan 15, Imam Khomeini warned the nation about the collusion of Anti-Islamic Revolution groups in Iran and asked for immediate action. Mujahedin also warned about the consequences of dismissal of the president and threatened the members of the parliament not to attend the meeting to investigate the inefficiency of the president: ”

“People’s Mujahedin Organization of Iran warns every member of the parliament about the consequences of dismissal of the president. So, we remind them all the parliaments in history which helped the dictatorship to settle and asked them to avoid the eternal curse from the Iranian nation and not to be afraid of those in power.

Meanwhile, they had hidden Banisadr and finally helped him escape the country by hijacking an air force plane with the cooperation of their spies inside of the army.

When he was settled in Paris, Mujahedin used his name as a means to achieve their goals. Rajavi also married his daughter Firoozeh, but their marriage didn’t last long.

On September 29, the plan for Iran’s democratic temporary government was announced and Banisadr, as the president, and Rajavi, as the chief of National Council of Resistance signed it. But soon Banisadr found out that he worked only as a tool for Mujahedin so on 10 March 1984, he left the organization which took his credit and influence. 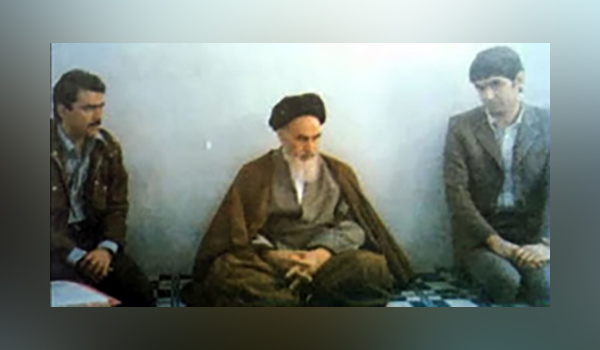 Using thoughtful measures and taking the lead in criticizing the past performance of the organization and the slogans and goals of the early founders, he and his comrades resumed their activities. And In this way, they created a positive image for themselves and made the most of the revolutionary atmosphere for recruitment and reorganization. By formation and reorganizing, the organization published several books in the country by members to praise the organization’s casualties. While, the problems caused by the Lack of teaching ideological issues in eliminating its shortcomings and ambiguities were forgotten, and pragmatism and power-seeking grew to the point that prevented the organization from properly analyzing and understanding the existing realities of society. Following this, the organization, from January to February 1979, in order to stabilize its position in the future of the Islamic Revolution, undertook a series of important measures. In fact, in these two months, the centrality of the organization devoted all its efforts to seeking a share in the future of the Islamic Revolution.
One of the most important actions of the organization to achieve this goal was to focus on the forces that the members of the organization and the centrality had worked on in prison. 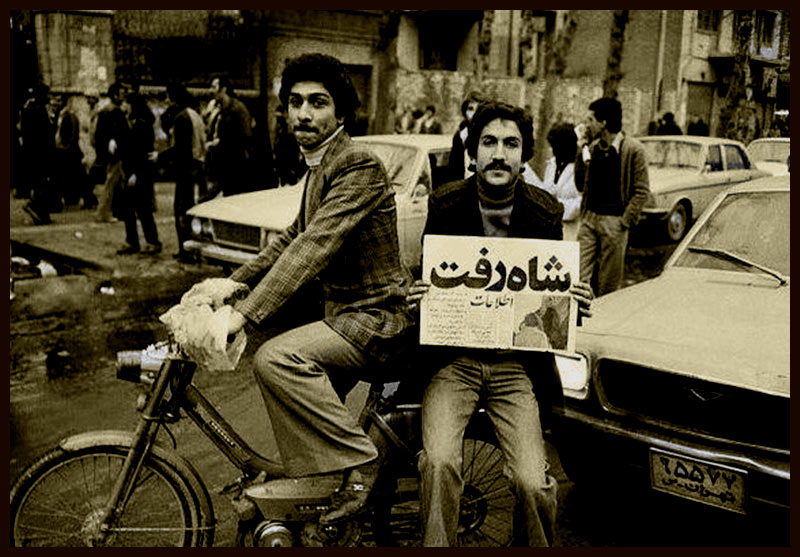 Therefore, with the efforts of Martyr Boroujerdi’s group of seven groups in protecting the life of the Ayatollah and establishing the security of the ceremony, a severe blow was dealt to the goals and plans of the organization.