Yahya Moradpour, was captured by the Iraqi Ba’athist army in 1980, at the beginning of Iran-Iraq war.
In 1989, he was handed over to the Mujahedin-e Khalq cult by the Baath Party and transferred to the group’s camp called Camp Ashraf. From then on, Yahya’s family have had no news of him. They did not even know if the fog was alive or dead.
During all these years his parents passed away. In 2016, the family learned that their brother was alive and well and that he had been sent to Albania.They got the information through two newly defectors of the group who attended in a Nejat Society meeting. 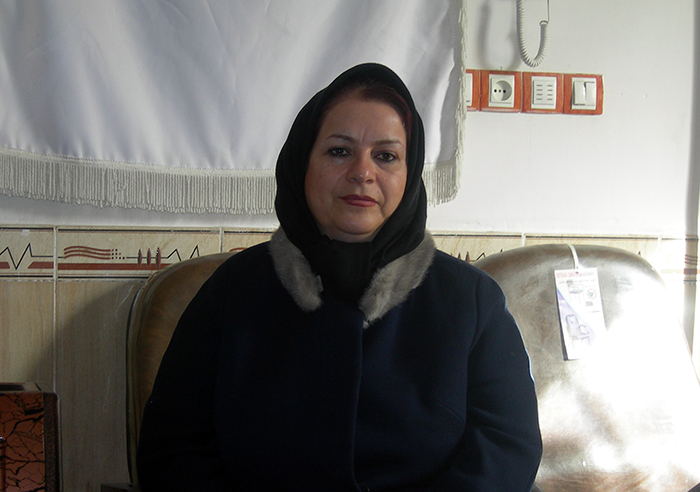 Ms. Nahid Moradpour; Yahya’s sister follows her brother’s conditions and liberty since then. She recently wrote a letter and published it on cyber space in the hope her dear brother may see and read her letter. 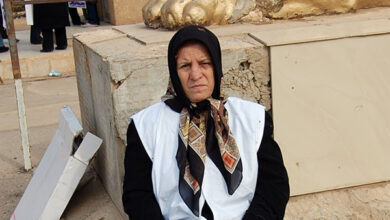 light of hope in the heart of MEK members families

How the MEK benefit from the aged mother sufferings?!