An Iranian political group designated by the State Department as a terrorist organization is offering large payments to orators willing to speak at events on their behalf. Among those with

MEK and its political arm, the National Council of Resistance of Iran, were discovered by Salon to be soliciting speakers for an event in Geneva.

The State Department summary of MEK’s activities claims that the group "uses propaganda and terrorism to achieve its objectives" against the Iranian government, with a worldwide membership between 5,000 and 10,000 and a decades-long history of attempted coups, bombings and terrorist attacks.

Because the MEK holds official designation as a Foreign Terrorist Organization, it is illegal to provide "material support" to it, such as by contributing directly or by speaking on its behalf. Pennsylvania’s 21st Century Speakers Inc. would be breaking the law with the $10,000 speaking engagement on the MEK’s behalf it is currently floating to its clients.

"This is clearly an invitation to provide a service to a designated group. This would be a clear violation of the law," Georgetown Law School professor David Cole told Salon. He added that the director of the speaker’s bureau, Lourdes Swarts, was already breaking the law by merely attempting to arrange a speaker.

The September 22 event focuses on the MEK members in Iraq’s Camp Ashraf and is scheduled to coincide with the United Nations Human Rights Council meeting.

Both Dean and the Romney adviser, Washington College President Mitchell Reiss, have been paid to give speeches as part of the effort to strip the MEK of its terrorist designation.

Dean told Politico that he gave the speech because he sympathized with the underdog and believed that the MEK had helped the U.S. in Iraq. 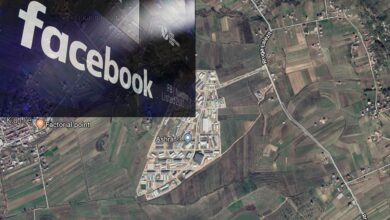 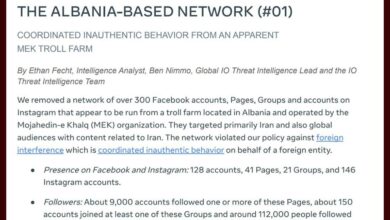 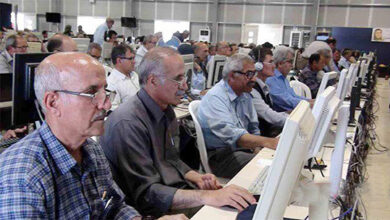