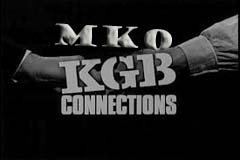 Regarding various reports on the MKO’s relationship with Western intelligence bodies including CIA and Mossad, it is not surprising to figure out about the group’s deals with KGB almost at the same time it was harbored in Iraq where Saddam Hussein granted it logistical and financial support.

According to the archives of the Soviet State microfilm collection, the MKO leader hadn’t found Saddam Hussein’s support sufficient so he sought support from Russian Committee for State Security (KGB): 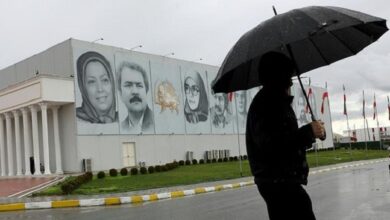