An Iranian court has ordered the leader of Mujahedin-e Khalq Organization (MEK, a.k.a. MKO and PMOI) to pay nearly 8000 billion tomans in damages for the victims.

“Over 40 former members of the group and a number of people who were injured filed a lawsuit in this case,” Zabihollah Khodaian told the reporters in a press conference. 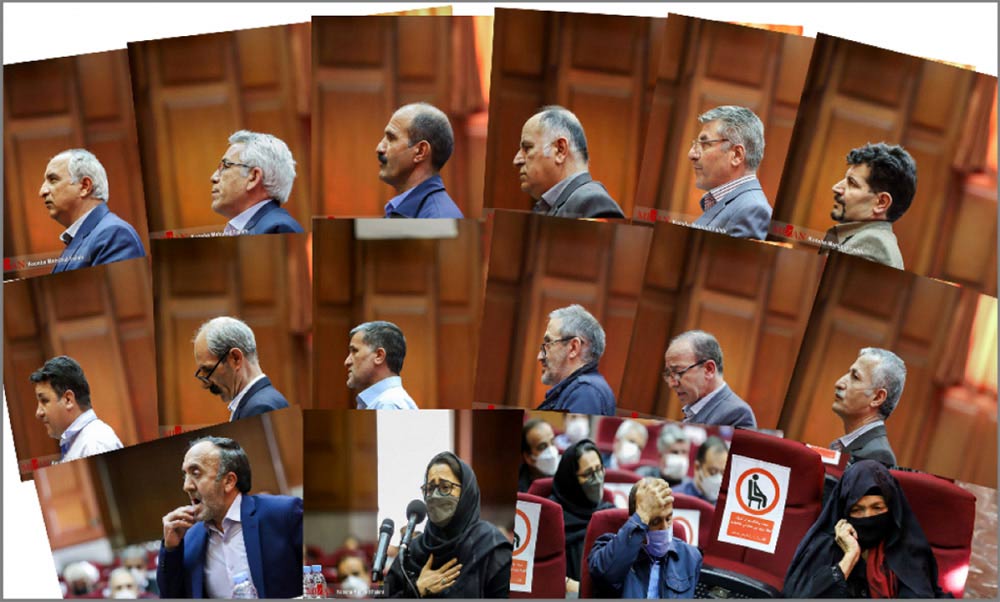 “The court, through the Foreign Ministry, notified the Ministry of Justice of the countries in which the group operates,” he said adding, “as you saw, the group leader reacted to this case in a message.”

Khodaian added that the court ruled that the MEK’s leader must deliver the sum of 7,660,000,000,000 tomans in compensation to the victims who have suffered physical and mental damage.

The first court hearing in the crimes of MEK leadership was held in March 2021, when 42 former members and victims stated part of the physical and mental tortures of the MEK.