Iranian Intelligence Minister Heydar Moslehi has not confirmed news reports claiming that Masoud Rajavi, the ringleader of the terrorist Mojahedin Khalq Organization, has been killed.
“We have not yet come to the conclusion that he has been killed,” Moslehi told reporters in Tehran on Saturday.

Commenting on the situation of the MKO members based at Camp Ashraf, Moslehi stated that the United States and its allies are making attempts to save the MKO, but the members of this terrorist organization must be aware that they have no place in Iraq.

The Iraqi government has decided to expel all MKO members within six months.

According to Habilian Association website, a number of the Iraqi families, who have lost their beloved ones in attacks carried out by the MKO, plan to file a lawsuit against this terrorist organization at the Department of Justice Activities in Iraq. 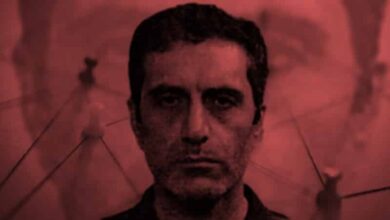 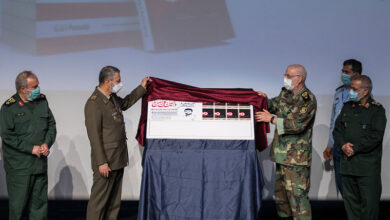