They were released during the fall of Saddam in 2003.

Remembering the brutality of Rajavi’s torturers and prisons, both victims of Rajavi and Saddam prayed for forgiveness for their torturer. 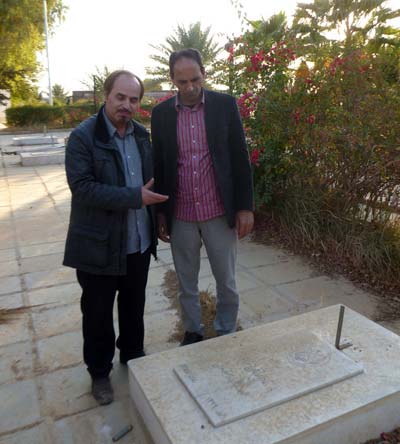