The MKO, also known as Munafiqin (hypocrites), has been campaigning hard for the removal of its name from the blacklist in which the terrorist group was put in 2002.

The EU began drawing its blacklist following the 9/11 attacks in the US in its campaign to fight global terrorism.

Hizbul Mujahideen, a Pakistan-based Kashmiri group, was added to the blacklist which now includes 45 persons and 47 groups and entities.

Hizbul Mujahideen is one of the largest groups active in Indian-administered Kashmir. The group advocates Kashmir’s merger with Pakistan.

EU member states are obliged to impose restrictive measures such as freezing of funds and assets of persons and groups named in the list. 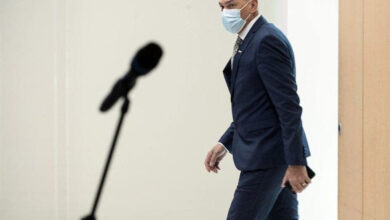