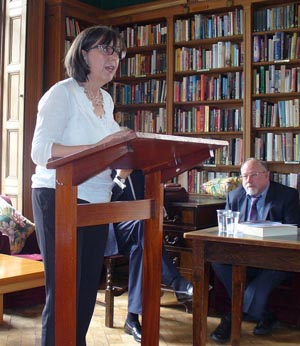 share ideas, knowledge and experiences. The Conference is a safe place for researchers, practitioners, campaigners and support groups to mingle with former cult members and families of people who remain trapped in cultic relationships. The value of this unique forum was acknowledged by the board during the AGM.

After several years as Chairman of FECRIS, Tom Sackville retired and was replaced by Danièle Muller-Tulli. Good wishes to Danièle for success in this important role.

The theme of this year’s Conference which was hosted in Marseille by GEMPPI, was ‘Deliberately Planned and Encouraged Confusion Between Cults and Religion’. Serge Blisko, President of MIVILUDES, presented the opening speech which outlined this subject. He said that the widespread use of exploitative cultic abuse undermines democratic institutions and social functions. Those who employ these methods deflect criticism by claiming that their critics want to deprive them of ‘freedom of belief’ or that they are not accorded proper status as ‘religions’. Blisko also talked about the growing problem of ‘religious’ terrorism and its links to cultic behaviour.

Anne Khodabandeh, representative of The Family Survival Trust, was in a unique position to brief M. Blisko and the audience about this issue. She explained that it is possible to construct a model for describing and analysing the use of cultic abuse by terrorist entities without mentioning religion. Anne then went on to describe the deceptive recruitment and brainwashing methods used by terrorist groups and said that from her fifteen years as an activist in this field she was able to suggest solutions to tackle this phenomenon. This briefing was greeted enthusiastically by M. Blisko and the audience. 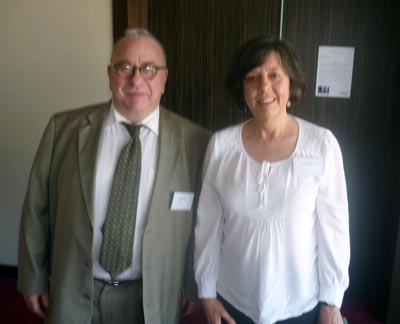 There were several informative and interesting talks and also first-hand testimonies. Some stood out as particularly interesting. Pierre Le Coz Director of the Department of Social Science at the Faculty of Medicine, University Aix-Marseilles, gave a fascinating presentation in which he described step by step how individuals can be brought under the influence of a manipulator using specific psychological techniques.

In contrast, Alexey Voat a researcher from Moscow, gave a very pertinent presentation on the Aum Shinriyo cult’s use of the internet for deceptive recruitment. Voat had undertaken to act as a recruit to delve deep inside the cult’s workings. His revelations were instructive for understanding any other cultic recruitment over the internet.

Olivier Faelens, President of SAS Seckten from Belgium, inspired the audience with his advice on how to avoid false arguments presented by groups such as The Church of Scientology, with its continual demands for debate on the subject of whether or not it is a true religion. The real issue, said Faelens, is the internal harmful practices. It is these we must insist on addressing when debating cultic abuse.

Anne Edelstam, journalist, talked about Fundamentalism. She described the history of the Muslim Brotherhood in Egypt and how in spite of the people’s revolution, its creation of alternative social structures dedicated to the reintroduction of fundamentalist strictures on society still have the potential to undermine the country’s democratic processes.

Finally, leading cult expert Janja Lalich explored the struggle for justice in the American legal system. She described several case studies and talked about her own experience as an expert witness and how the cults deliberately exploit ignorance and misconceptions regarding cultic abuse. This talk linked the various issues raised in previous speeches with the subject of the Conference: ‘Deliberately Planned and Encouraged Confusion Between Cults and Religion’. 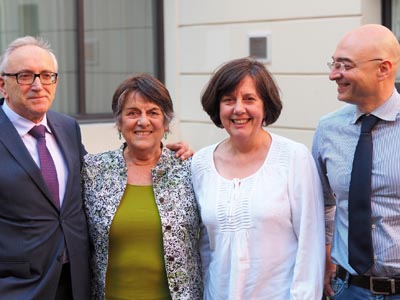 During the Conference the audience participated with lively and informative questions and discussions at various points in the day. A light lunch was served al Fresco in a convivial atmosphere. The host association GEMPPI is to be congratulated on the success of the Conference. The simultaneous translators are appreciated for their hard work in bringing the full content of the speeches and interjections to all the audience. The new Chair of FECRIS, Danièle Muller-Tulli closed the Conference and thanked the outgoing Chairman Tom Sackville in his absence for all his hard work. 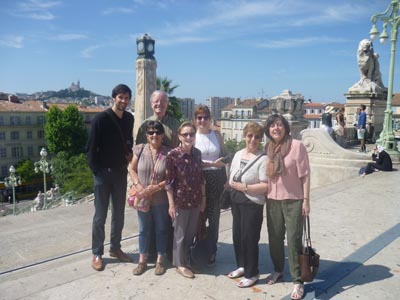 [Note: FECRIS – European Federation of Centres of Research and Information on Cults and Sects – created in 1994, serves as an umbrella organisation for associations which defend cult victims in more than 30 countries, including 5 non-European organisations. FECRIS is active at an international level with representation at the UN (ECOSOC).] 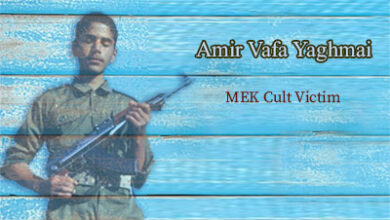 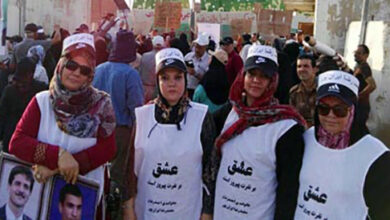