Respectfully, we _signatories below this letter_ as families of members of Mojahedeen Khalq Organization (known as MKO/ MEK or PMOI) from Ardabil province of Iran, find it necessary to inform you about our dears (MKO members) situation, prosecution and unjustifiable acts against members by leaders, and violation of most substantial human rights of members, moreover, the massive difficulties and distresses for expectant families. 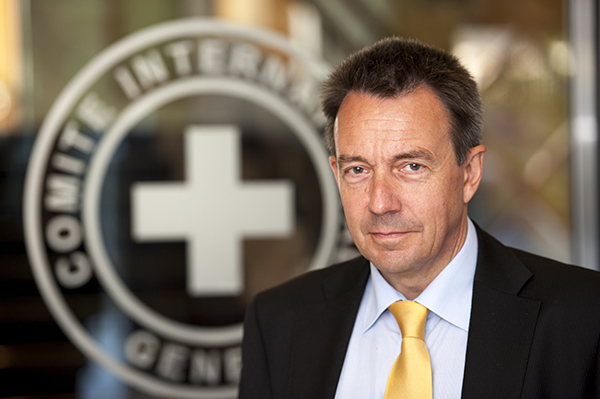 As you know, Mojahdeen Khalq Organization ,as a terrorist group on the basis of violent activities and killing of own opponents, had committed a lot of crimes against its own homeland and its own countrymen in alliance with Saddam Hussein during Iran-Iraq war.
Furthermore, this group committed a series of inhumane actions ranging from torture, prosecution, damages and suffering to threaten Iranian combatants with specific aims of recruiting or so on. there’s various evidences confirming it.
ICRC, as an organization responsible and guardian of international humanitarian law during conflicts, accomplished most valuable activities protecting Iranian captives, the numerous documents and reports indicates inhuman behaviors by MKO  against captives during 8 years war specially in Iraq’s prisons. these reports additionally suggests wide humanitarian actions by ICRC for improving situation of captives too.
In recent years, members of MKO moved to Albania after long settlement in Iraq (Ashraf camp) according to multilateral agreement under monitoring of The United Nations High Commissioner for Refugees. UNHCR)
So sadly we notice you during these years specially after ending Iran-Iraq war and following exchange of captives _that happened as a result of ICRC’s worthy endeavours (as an independent humanitarian body free of political interests or any affiliation to states) there wasn’t good faith or neutrality to coercing this violence_based group for complying international human rights law norms. naturally ending war and following issues leaded to ending ICRC’s activities.

Dear president,
Today, its for years that MKO members are banned even from supplying most primitive human needs. They’re banned from any form of connection with outside world of their camp (unless for organizational purposes) especially with their own families.
This matter, in particular, after revelation of negative reports regarding to MKO’s internal framework and terrible history of this group, additionally international reports (such as report of human rights watch title to NO EXIT, 2005) leads to extreme worries of families over the physical and mental situation of our dears.
On this basis, and taking into account the unique background and admirable functions of ICRC during conflicts, and prominent aims of ICRC relating to promoting the respect to humanitarian rights, we demand you to take effective measures using whole possible diplomatic potentials for removing worries of families and to create context for making relations between MKO members and their families in specific mechanism allowed by international bodies, with full respect to third states rights and complying any other necessities.

We will appreciate your reply.
Best regards,

Please help us visit my brother after 45 years