Saeed Khatibzadeh made the remarks on Wednesday, noting that the Islamic Republic strongly condemns the 20-year prison sentence given to Iranian diplomat Assadollah Asadi by a court in Antwerp, Belgium. 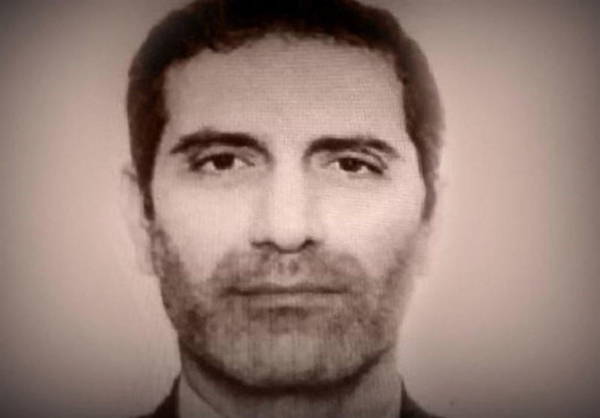 He went on to say that Assadollah Assadi was tried while his detention was illegal and against the rules and procedures of the international community and the provisions of the 1961 Vienna Convention.

He added that Belgium and some European countries have adopted such a measure under the influence of the MKO terror group, noting that Tehran will resort to all diplomatic means to safeguard the rights of the diplomat and hold European countries accountable for this gross violation of international law.

In violation of the Vienna Convention on Diplomatic Relations, a court in Belgium has sentenced an Iranian diplomat to 20 years behind bars on the charges that Iran had previously rejected.

The West’s support for the anti-Iran terrorist group of the Mujahedeen-e-Khalq Organisation (MKO), showed once again itself in the form of convicting an Iranian diplomat by the name of Assadollah Assadi, on baseless charges to 20 years in prison.

The Iranian government believes that the plot against Assadi was initially designed by the Israeli Mossad.

The Iranian diplomat was convicted Thursday of masterminding a thwarted bomb attack against the exiled MKO terror group, which has brutally assassinated and killed more than 12,000 Iranian officials and civilians since the victory of the Islamic Revolution in 1979.