The group’s recent interactions with the United States are divided up into two parts: The first part was during the Trump era and the second part has been started since Biden’s entry into the Oval Office. Since Donald Trump was inaugurated as the 45th President of the United States and with regards to his international policies in cahoots with Israel, MEK assumed that it was the high time that it could achieve its purposes.

In the first step, they tried to reduce their violent acts as they expected that the Iranian government overthrows during this period and they can take power in Iran. As mentioned earlier, violence is an inseparable part of this organization and taking that from them would lead to an internal crisis. 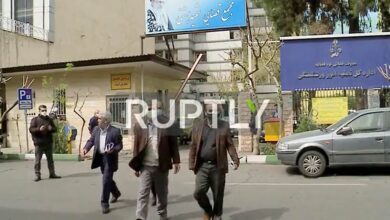