Secretary of Iran’s High Council for Human Rights on Monday berated the German Government for recognition of MKO terrorist group.

Through a Twitter post, Ali Bagheri-Kani reacted Monday to Germany’s approach towards interacting with and officially recognizing terrorist group of Mujahedin-e-Khalq Organization (MKO). 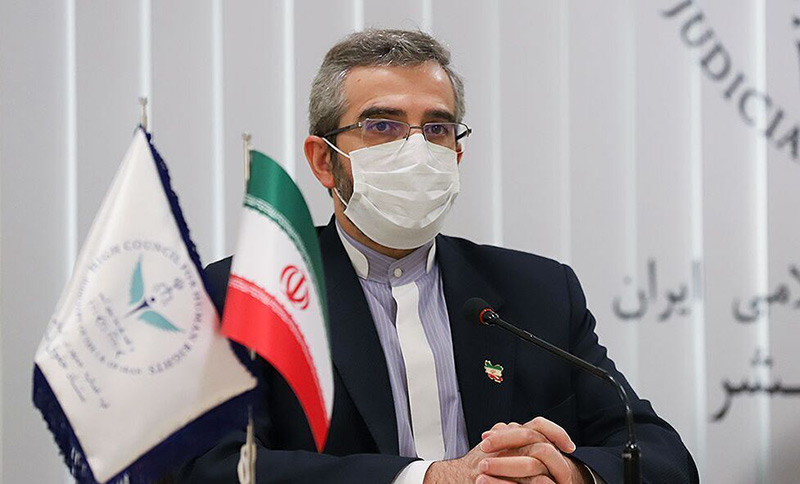 “3-year-old Fatima, burnt alive in 1980s, was one of 1000s victims of Nazi-style massacre by MKO terrorist group in Iran.

“To serve justice, Germany should establish trials as huge as Nuremberg, not granting MKO impunity!,”Bagheri-Kani wrote.

European politicians, the ones in Germany and France in particular, have closed eyes on the MKO crimes, and have cooperation with the group members and support them.

Recently, some former representatives at German parliament spoke about human rights at the MKO webinar.
April 12, 2021