Sedigheh Abbasi had just given birth to her third child when her husband Reza was recruited by the Mujahedin Khalq Organization (MKO/ MEK/ PMOI/ Cult of Rajavi). The newly-born baby, Fatemeh has not seen her father since she was born. 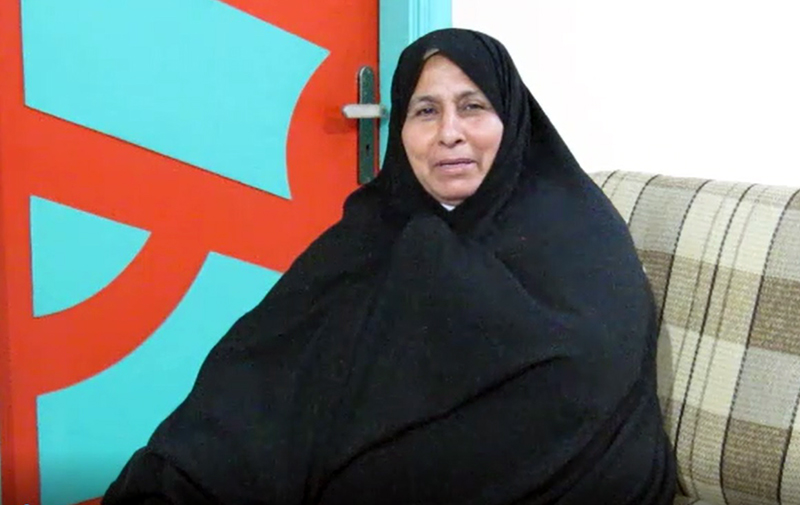 Thirty-six years ago, Reza Ali Mirzai was deceived by the MEK and cut off from the outside world and in particular his family. Sedigheh was since then a single mother who grew her three little children in the absence of her husband. Under the cult-like pressure of the MEK system, Reza has not even called them during these years.
While the couple’s children, Mohammad, Mehdi and Fatemeh are all married and have children, their father, Reza is not allowed to call them or make a video call. Members of the MEK do not have access to the Internet, telephone and smart phones in the group’s Camp Ashraf. 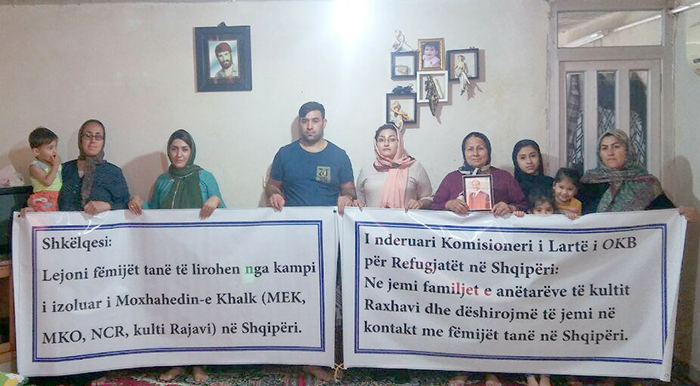 However, the Mirzais have not stopped taking different actions to find a way to contact Reza. They have published open letters to the international bodies. They have written letters to the Albanian authorities. They have published video and text messages to their beloved father, as the last resorts to contact him.
“Reza please come back home,” Sedigheh tells her husband in her recent video message. “Come back here, let’s build a new life together.” She tries to make him sure that he will enjoy a normal life in Iran after leaving the MEK.
“You children need you,” she tells Reza. “Your grand children want to see their grandpa.”