Greetings and Regards
I am Samad Eskandari, the representative of the 42 plaintiffs in the case of the survivors of the Mojahedin terrorist sect led by Maryam Rajavi, who are currently based in Albania. We have complained of torture, imprisonment, prohibition of marriage, prohibition of family relations and other inhumane acts, and in the presence of former members, a public trial attended by local and foreign journalists in accordance with judicial protocols notified to the Mojahedin in Albania and France. They did not comment on the case, but the plaintiffs were threatened with assassination. We have condemned this inhuman sect in 39 pages of the final verdict. It should be noted that after the legal formalities and the 60-day legal deadline, the verdict was approved and the documents were handed over to the International Court of Justice. 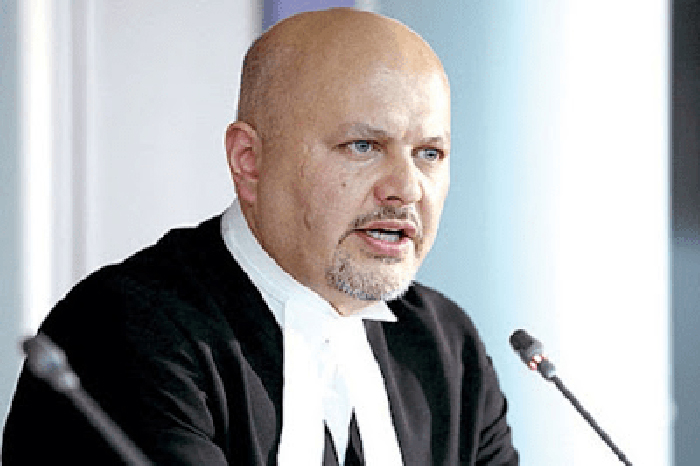 As the legal representative of the 42 plaintiffs, I am the voice of the victims who were really deprived of a free life, me and even the people who are currently imprisoned in this group. We are so mentally, emotionally and even physically damaged that some of my friends are unable to perform even the simplest physical activity due to physical torture. And in a simple sentence, all the victims of Rajavi’s violence suffered irreparable damage.
We expect you to pursue Maryam Rajavi and other leaders of the Rajavi sect to maintain justice in the world.

Thanks for your attention,
Samad Eskandari, representative of the plaintiffs in the case against the Rajavi terrorist sect

Why the MEK members are deprived of family visit