Retarded Process in the Terrorist Case of June 17

Now it is five years since Jean-Louis Bruguière, the then the anti-terrorism investigative magistrate, first targeted Mojahedin-e Khalq Organization (MKO), officially regarded as terrorists by the US and the European Union, and issued warrant for the arrest of Maryam Rajavi and a number of her accomplices for a multitude of terrorist charges. The officials in DST, French counter-intelligence, were well aware of the group’s terrorist nature when its HQs were raided. But hardly anybody surmised that the group would engage in immediate cult-like reactions against the arrest of its she-guru through widespread self-immolations consequently leading to two deaths to perturb the consequent effectiveness of any order and mostly to affect the process of the investigation. Now, on the anniversary of the cult-like self-burnings, the group pays tribute to the burned bodies which explicitly implies glorification of such anti-social feats for similar political accomplishments.

It is said that French justice moves slowly particularly in dealing with terror cases, but it seems that through all these years authorities in charge of investigating terrorist activities have been much inactive. Five years is too lengthy for investigating into the case of the terrorists that are freely roaming the streets of Paris and whose threats might cause greater social shock. Furthermore, the slow-moving process of the case has given the group the impression that French justice system is under legal restriction to issue the final order.

In spite of the delay, anti-terrorism experts have made a determined effort to curb the group’s terrorist threat by keeping the case open. After and beyond the allegations that initiated the case in June 2003, the group has been exposed to new charges that makes the case much more complicated to deal with. Not only has the group failed to present evidences to acquit itself of the charges, dissemination of new evidences such as reports of abusing its own insiders, repeated assertion of its re-designation in the US and the EU terror lists, threatening tone of the group against its defectors and reported instances of attacking them, its lobbying efforts to be removed from the terrorist lists, its description as a cult of personality, legal complaints of defectors and families to prosecute the organization for its anti-human activities against the members, the espionage activities to escalate tension in international affairs and between the countries and much more make it hard to believe that it will ever escape a just trial.

But the question still remains that multitude of such undeniable evidences being presented, why the case process is still on a slow-moving path? And on what justice system measures can it be justified? Unfortunately, it is MKO that, through its propaganda machine, is benefiting the most out of the delay. Evident as it is at the present, the June 17 and its aftermath has turned into a juncture for MKO to enjoy a cult-like victorious jubilance over the case and pulling mugs at French government and other concerned judicial and social bodies. Indirectly it says that any final judgment causing a frustration would provoke a bigger mob of human torches to run in the streets of Paris to lacerate public sentiments. In fact, it was in part through utilizing self-immolations of the June 17 that the organization could draw public attention and give rise to a public sympathy that in general may question long-lasted democratic achievements of France.

Incorporated in Massoud Rajavi’s message delivered from his hideout on July 3, 2007, the West and legal bodies as well as the group’s dissidents are unequivocally warned of a violent backlash. Believing himself to be above all laws, he also addresses the French government concerning the June 17 case saying: “The French government and judiciary should suspend the shameful dossier of June 17. This dossier is known to be the blackest smear in the European’s counter-terrorism moves in an attempt to appease the Iranian dictatorial theocracy”. It happened at a time when the group was facing new charges alongside the already met allegations.

It seems that the heavier MKO’s offences and felonies become, the bolder it becomes to get engaged in a vast propaganda blitz to press social and international institutions. Through the past five years MKO has frequently criticized and badmouthed the French authorities as it is typical of the group when it is pinned down and its potentiality for violence is curbed. In fact, although France is known to be the only country in Europe which has centralized the investigation, prosecution and judgment of terrorist related cases, suspension of MKO’s dossier is dearly welcome by the group and the leaders promulgate it as “the Resistance’s great victory over futile June 17 coup” proclaiming that the case is void of reliable evidences and, thus, it has to be put off. For whatever reason the judgment of the case is deferred, however, it fails to be a matter of ongoing forever; it is the final judgment that matters and proves the efficiency of French legal system. 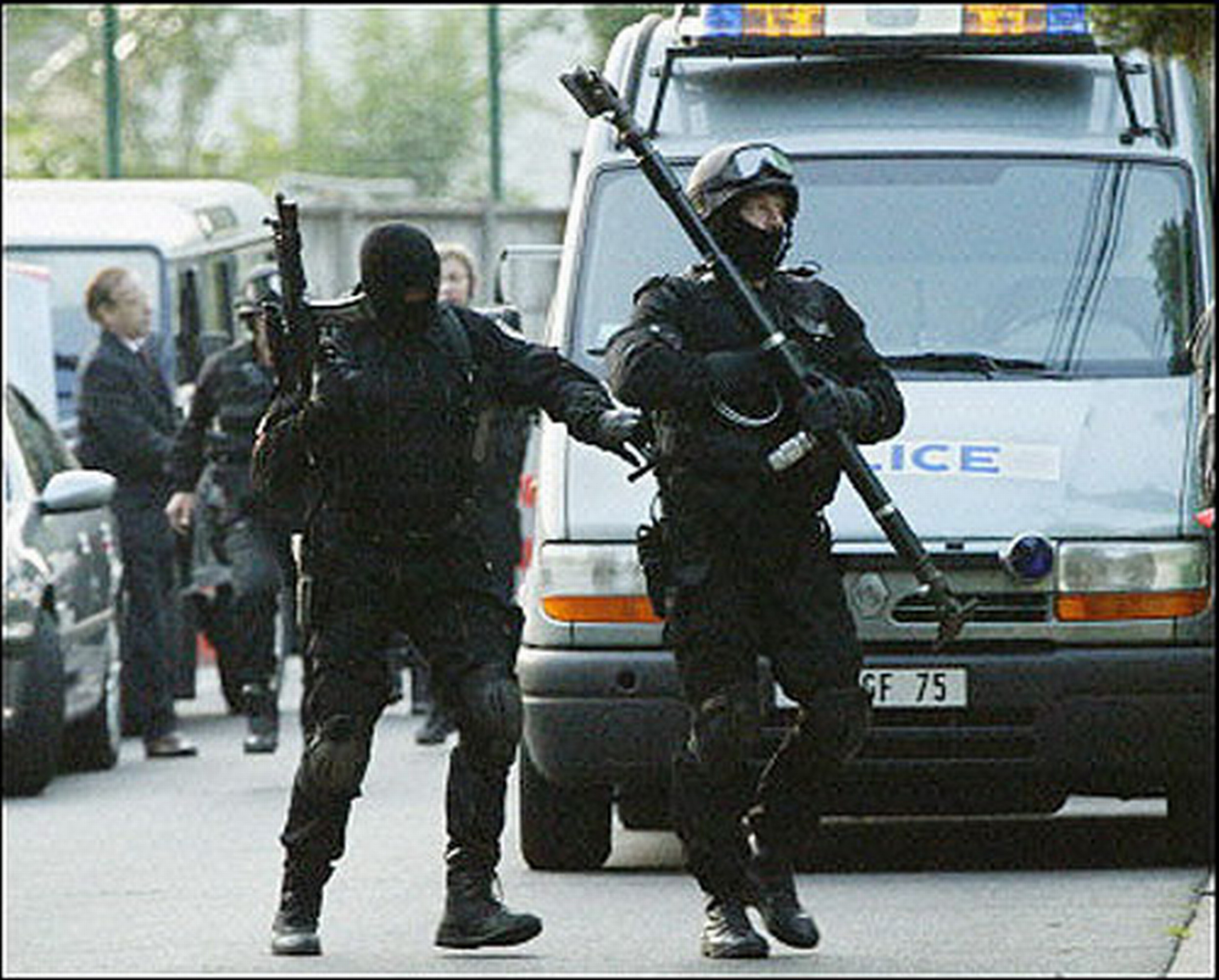 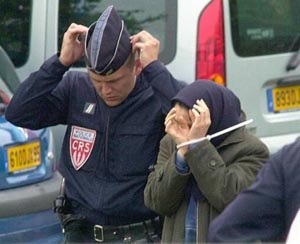 Looking for a few good spies

Under President Macron, France can play a pivotal...