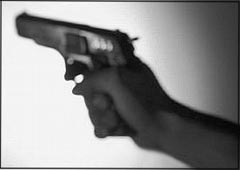 of-state summit of the Non-Aligned Movement (NAM) in Tehran later this month to counter the West’s nuclear terrorism against Iran.

"The so-called advocates of human rights have launched nuclear terrorism against the Iranian nation’s scientific achievements; they plot to assassinate the Iranian nuclear scientists and make official statements about their intention for manipulating and sabotaging Iran’s nuclear facilities," member of the parliament’s National Security and Foreign Policy Commission Mohammad Esmayeeli told FNA on Saturday.

"Although NAM members have resisted against the US and the West’s expansionist policies against Iran, our diplomatic apparatus is required to make use of the NAM summit to repel enemy’s terrorist moves against our nuclear program," he added.

Last month the Iranian parliament set up a committee to legally pursue the case with the terrorist activities carried out by the US and its allies against Iran’s achievements in nuclear fields.

Chairman of the parliament’s Legal Commission Alahyar Malekshahi stated, "Given the anti-Iran moves by enemies of the Islamic Revolution, including assassination of (Iranian) nuclear scientists, computer virus and malware attacks like Stuxnet and given their statements about their intention for manipulating and sabotaging the security of Iran’s nuclear facilities, the Islamic Consultative Assembly (parliament) embarked on the establishment of this committee in a bid to pursue the (enemies’) measures legally."

The US and Israel have made repeated attempts in the last several years to damage Iran’s nuclear and industrial sites through web infiltration and computer malwares.

Computers of some Iranian nuclear sites were attacked by the Stuxnet virus, the first known computer worm discovered in 2010 to target industrial controls.

In addition to viruses, enemies of Iran tried to hinder Iran’s nuclear progress through assassination of the country’s elites and nuclear scientists. 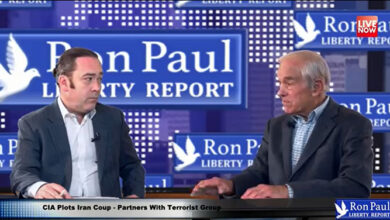 Liberty Report: MEK are US ‘Terrorists of Choice’ for Regime Change in Iran

MEPs warned not to fall victim to misleading MKO lobby

The Scandal Breaker Involved in Scandal