A defected member of the anti-Iran terrorist Mojahedin-e Khalq Organization (MKO also known as the MEK, PMOI and NCR) disclosed the cult-like group’s horrendous crimes against the Iranian 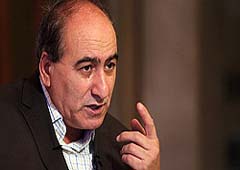 nation, and said Iranians will never forgive the MKO.

"Rajavi (the ringleader of the MKO) killed a large number of Iranian people as well as the MKO members through deception and temptation," Ghorbanabli Hosseinnejad, a highly trusted veteran member of the MKO and the confided interpreter of MKO ringleader Massoud Rajavi in talks with Iraqi government officials during Saddam’s era, told FNA on Monday. 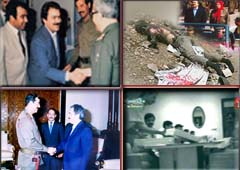