Former member of the Mujahedin Khalq Organization (MKO), Reza Rajabzadeh left it after 23 years of membership behind the bars of the cult-like group. 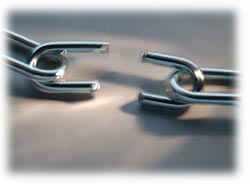 Reza’s father RamzanAli Rajabzadeh who was an active member of Nejat Society Gilan office died last year while he was awaiting his son’s release from the cult of Rajavi. Thus his old mother, who was so happy and eager to meet her beloved son, told Gilan office that the life of her son, his wife and two children was ruined by the Rajavis.
Nejat Society congratulates the Rajabzadehs particularly Reza’s brother Behrouz who greatly cooperated with the office to help rescue Reza, wishing for the release of all our ex-comrades who are still held as hostages in the MKO.