Pentagon must release the key to the UN investigation
One of the more curious aspects of the September 1 attack on Camp Ashraf was that the MEK filmed so much of what happened that day, not only the aftermath but also some film of balaclava clad assailants creeping into the camp to attack. Unless the MEK are routinely filming the perimeter of the camp it is almost as though they were forewarned and had the cameras ready. These pictures are in the public domain because within hours of the attack the MEK had contacted every western media outlet to present their version of what happened and attribute blame to the Iraqi government and call themselves victims. This is so typical of MEK behaviour that it warrants no further comment. 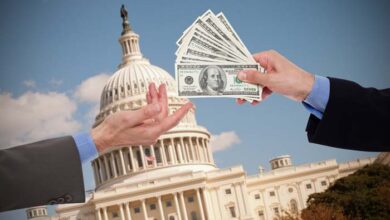