Yaser Ezzati, a former member of the Mujahedin Khalq Organization was interviewed by Mehr News Agency. Below is an excerpt of the interview. 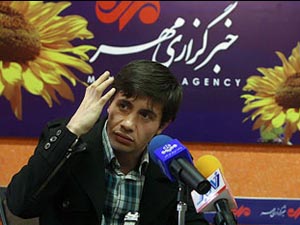 the group; Yaser grew up in the MKO camps in Iraq.

Yaser was sent to Canada under the pretext of the group’s so-called policy to save children.

Yaser was returned to the MKO in Germany where he attended fundraising gatherings.”In 1997 the MKO gave me a fake will allegedly of my mother who was killed in Mersad Operation [Eternal Light],” Yaser said.”It was written:”You must take gun and follow my path”. I was impressed.” Thus, he was sent to Iraq where the group was rebuilding its forces after the horrific failure of the Eternal Light.

“After I attended four operations, I declared that I gave up because I had no idea of what and who we were attacking,” he said. “I was told that I was a child of the group and I shouldn’t have disgraced the group.”

Ultimately, the MKO officials accepted his defection on the condition that he went on a six-month solitary confinement and then he would be sent to Iran.

Yaser who was so scared of getting back to Iran – that was terribly demonized by the MKO – stayed in Camp Ashraf until he was fed up with the brainwashing meetings that he had to attend every week.”Weekly Cleansing” was a cult jargon in which members had to confess all their private thoughts and dreams.” I could no more tolerate the condition”. Therefore, he was imprisoned in solitary 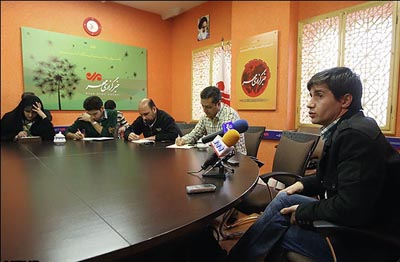 confinement. He was brought on trial and accused of being the agent of Iranian Intelligence Ministry!

“Again they brought in my Mother’s will; I had no way out.”

The former member of the MKO Cult states that his father is known to be a torturer in the MKO.”He even beat me several times after I declared defection.”!

. Whenever I missed my parents my father would receive me by beating and kicking me.”

He continued,”some children in the MKO went crazy. I remember a person who committed suicide.”

He notifies that the militias are kept in the organization by recruiting them and paying them. They are offered free trips to attend the group rallies.

“I have not forgotten my past yet because an important part of my life, my childhood, my adolescence were lost for the misguided goal of the MKO”, he uttered. 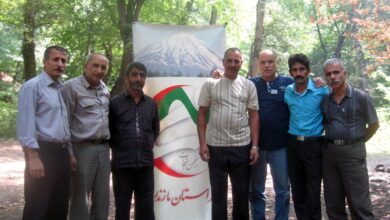 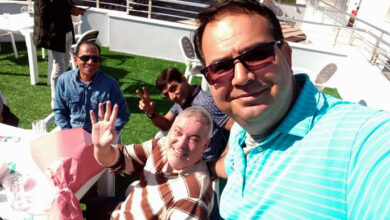