Lieutenant Commander of the Islamic Revolution Guards Corps (IRGC) Brigadier General Hossein Salami said the western sanctions against Iran not only were ineffective in preventing the country’s progress, but also caused more flourishing.

“The enemies are trying to stir crisis and chaos in Iran by rocking the boat, but the vigilant officials and nation of the Islamic Iran have resisted against the enemies’ attacks with perseverance and obeying the orders of Supreme Leader of the Islamic Revolution (Ayatollah Seyed Ali Khamenei) and foiled all enemies’ plots through patience, resistance and effort and led the country to a very high rate of growth and flourishing,” Salami said, addressing a ceremony in the Northern province of Alborz on Sunday.

He underlined that the enemies will never be able to prevent the Iranian nation from attaining its goals and causes.

Salami referred to Iran’s astonishing progress in different scientific and industrial fields, and said the enemy is fearful of Iran’s growth in various arenas and is seeking to isolate the country by hatching plots against Tehran’s peaceful nuclear program and assassinating Iranian scientists.

In the fifth attack of its kind, terrorists killed a 32-year-old Iranian scientist, Mostafa Ahmadi Roshan, and his driver on January 11, 2012.

The assassination method used in the bombing was similar to the 2010 terrorist bomb attacks against the then university professor, Fereidoun Abbassi Davani – the former head of Iran’s Atomic Energy Organization – and his colleague Majid Shahriari. While Abbasi Davani survived the attack, Shahriari was martyred.

Washington and its Western allies accuse Iran of trying to develop nuclear weapons under the cover of a civilian nuclear program, while they have never presented any corroborative evidence to substantiate their allegations. Iran denies the charges and insists that its nuclear program is for peaceful purposes only.

Tehran stresses that the country has always pursued a civilian path to provide power to the growing number of Iranian population, whose fossil fuel would eventually run dry.

The Islamic Republic says that it considers its nuclear case closed as it has come clean of IAEA’s questions and suspicions about its past nuclear activities. 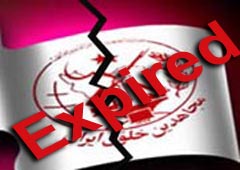 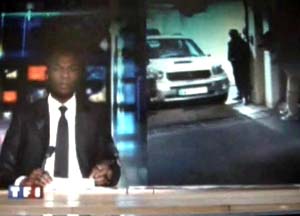 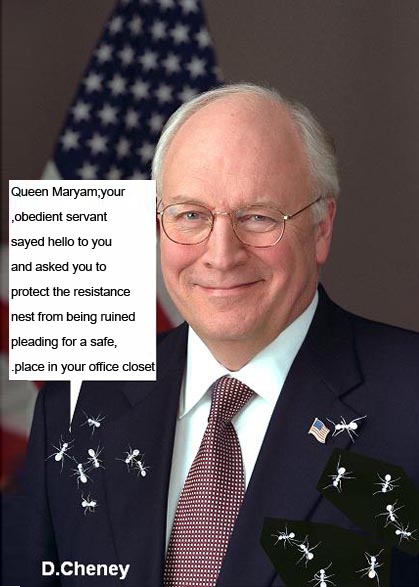