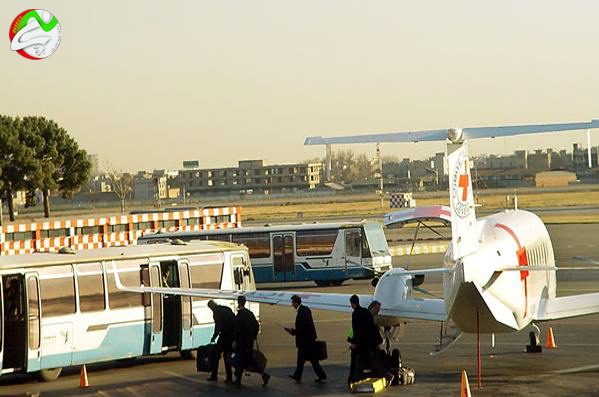 Scores of former members of the terrorist Mujahedin Khalq Organization (MKO) will return to Iran following the complete collapse of the terrorist group in Iraq and after being pardoned by the Islamic establishment.

Legal procedures are underway for the return of the breakaway members of the terrorist group while a large number of others are in line to be forgiven by the Islamic Republic.

The list of the penitent members of the MKO was handed over to the special envoy of the UN Secretary General and they will be back to Iran in a near future.

Following the collapse of Saddam Hussein’s dictatorship in Iraq (2003) which ended military and spying cooperation between MKO and Saddam Hussein’s Baath regime, waves of the dissident members of the terrorist group felt deep remorse and fled its main camp in northern Iraq especially after repeated demands of their Iran-based families during the past 12 years. The trend has eventually led to the complete collapse of the anti-Iran group.

MKO has been in Iraq’s Diyala province since the 1980s. In 2009, Iraqi security forces took control of the training base of the MKO at Camp Ashraf – about 60km north of Baghdad – and detained dozens of the members of the terrorist group.

MKO is behind a slew of assassinations and bombings inside Iran. Out of the nearly 17,000 Iranians killed in terrorist attacks since the victory of Iran’s 1979 Islamic Revolution, 12,000 have fallen victim to the acts of terror carried out by the MKO.

MKO has no public support among Iranians also because of its role in helping Saddam Hussein in the Iraqi imposed war on Iran (1980-1988).