Mr. Babak Amin, head of the Nejat delegation in Paris. Amin was recruited by the MKO while a student in Austria and trained in its terrorist camps in Iraq. He carried out over 10 terrorist operations in Iran before being arrested by the Iranian security forces. He was sentenced to ten years imprisonment in Evin prison. He served 5 years and was released after serving half his sentence. Amin is now continuing his IT degree in the University of Tehran and working part time in an IT consultancy company. 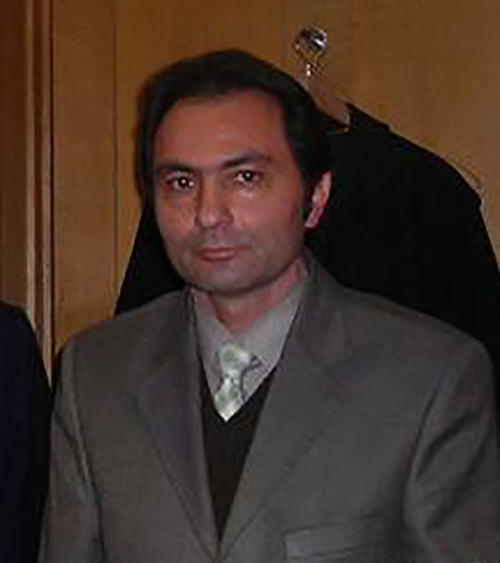 Mr. Ali Moradi, a sergeant in the Iranian military, he was captured by Iraqi forces at the start of the Iran-Iraq war. Given to the MKO by Saddam after serving 9 years as a POW, Moradi never accepted the MKO and eventually took refuge from the MKO with the American army after the invasion of Iraq. He was recently married and is self-employed as a trader and cab driver. Moradi is also the head of Nejat Association in Lorestan province. 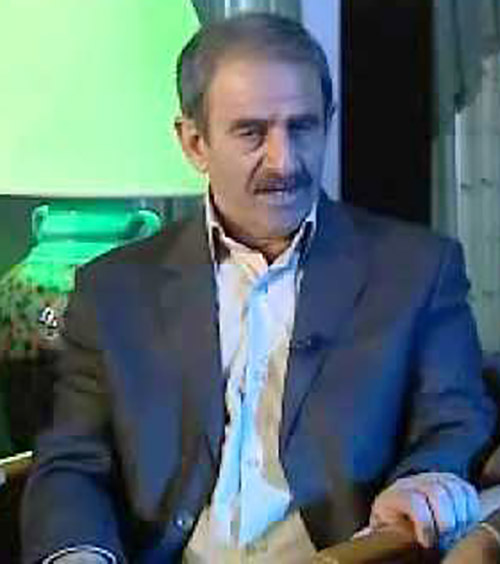 The interview was carried out in Bastille, Paris as the delegation emerged from one meeting on their way to catch the next one at the start of their intensive two week schedule. 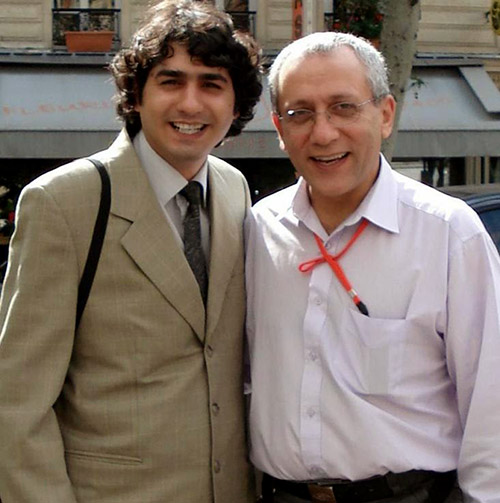 Mr. Arash Sametipour, recruited as a teenager by the MKO in Washington DC through their agent in the USA, Alireza Jafarzadeh. Sametipour was trained in the MKO’s terrorist camps in Iraq before being sent to perform an armed operation in Tehran. He tried to kill himself at the time of his arrest by taking his cyanide pill and exploding a grenade. He survived but lost his right hand. He served 4.5 years of his sentence in Evin prison and is now continuing his study as well as working as a language teacher. Sametipour was recently married.