Some 24 family members of those trapped in the MKO cult in Camp Liberty in Iraq, from Iranian provinces of Yazd, Khuzestan, and Khorasan-e Razavi, who had come to Iraq to visit their relatives, went to the closed gates of the camp. 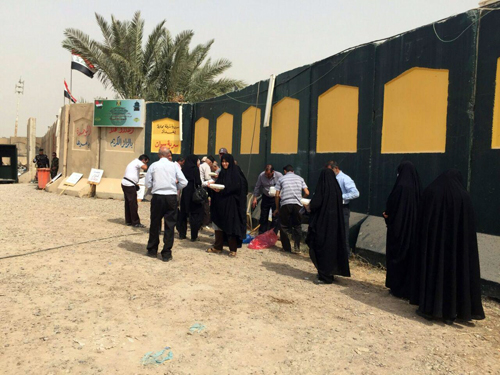 The families stayed all day long today (Monday) outside the camp with the hope to gain just a short visit, but they were denied to get the slightest news from them. Their desperate calls made the heart of every human being hurt.

Unfortunately the local officials did not let the reporters or any camera into the area. The only films and photos in hand have been taken by one of the local workers. Some families were not happy to be shown in a photo which is respected. 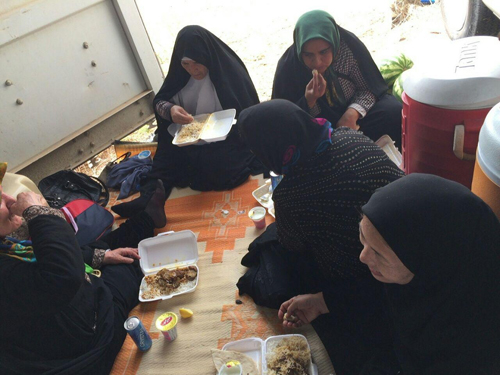 The cult leaders responded to the presence of the families and threatened the UN and Iraqi officials that if the families do not leave the place they would stop sending residents to Albania.

The leaders of the cult made it clear to the officials of the UN and Iraqi authorities that they would under no circumstances allow the residents to visit their families and described it as being beyond imagination. 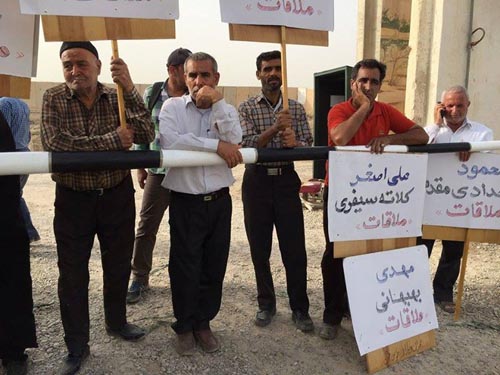 Massoud Rajavi’s fear of the cult members visiting their families is quite understandable. He knows well that within cultic relationships; if the suppressed emotions are awakening, the effects of brainwashing would fade away and the individuals would go back to normality.