Mehdi was enslaved within the MKO Camps along with his mother. He was among the children who were 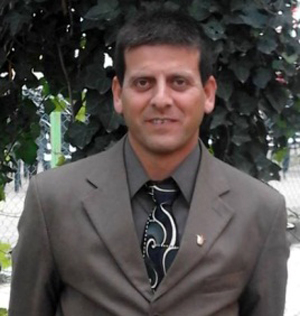 involuntary grew up and stayed within the Cult.

When he was just 14 years old, Cult leaders enrolled him to the group’s military units despite the International Laws.

Mehdi separated the MKO even though he was under the manipulation and cult-like practices of the cult from childhood.