Mr. Karim Aliyari was a POW of Iran-Iraq war, however his name along with some other prisoners’ names were not registered on the Red Cross list. So as, after the war ended and an agreement signed between Iran and Iraq and RC to exchange POWs of both countries, the Baath Regime didn’t register their names on the exchange list of RC. 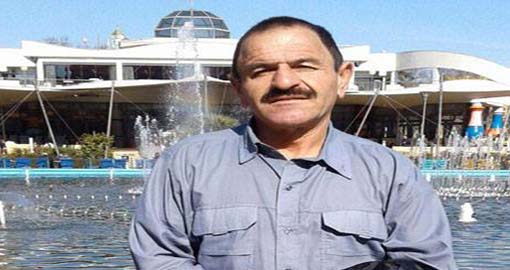 Instead Saddam regime handed them over to the Mujahedin-e Khalq.

Karim had had no contact with his family since he was captured during Iran-Iraq War in 1986.

Finally Karim managed to liberate himself from the mental and physical barriers of the MKO cult in Albania and contact his family after more than thirty years.