MKO sympathizers’ family members were asking for meeting their relatives inside the Camp Liberty. 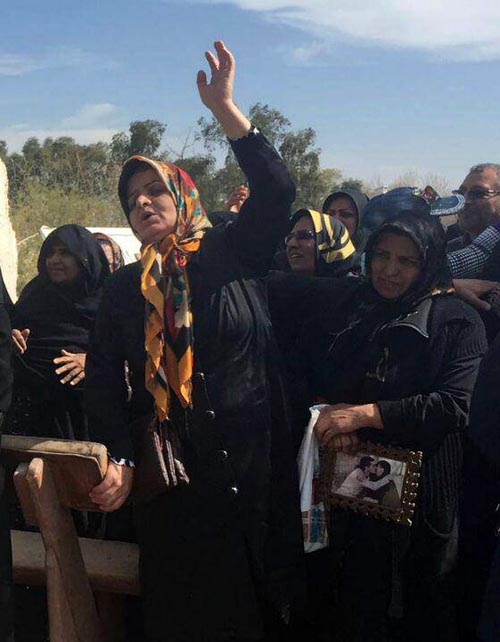 They also were urging MKO to free their relatives and asking the international community to help release of their family members from the hands of MKO.

Since last year, the MKO sympathizers’ family members have gathered in front of the Camp Liberty gates four times.

They urged the international community including US to help release of their family members.

More than 17,000 Iranians, many of them civilians, have been killed at the hands of the MKO in different acts of terrorism including bombings in public places and targeted killings.