When it comes to politics, there are only a handful of things that bring Iranians together in unison. Of these enviable handful, opposition to Mojahedin-e Khalgh, MEK/MKO, stands on top of the list. It beats contenders for its ability to unite not only Iranians inside the country and those loyal to the Islamic Republic, but also the majority of the establishment’s critics and opposition groups outside the country.

The Mojahedin-e Khalgh Organization, aka MEK/MKO, described by Bobby Ghosh as "1 part opposition, 3 parts terror group, 6 parts cult", earned the grudge of Iranians early in the 1980s after it resorted to armed opposition and wave of blind terror that targeted not only officials of the nascent Islamic Republic, but also civilians. Yet, it was the organization’s decision to side with Iraqi tyrant Saddam Hussein during his eight year war against Iran that served as the last straw and turned MEK into a national target of hatred.

On July 9, the group held its annual gathering in Paris with its typical pomp and circumstances and hired supporters gathering to voice their support for Maryam Rajavi, head of MEK and self-proclaimed president of Iran. Were it not for some unexpected guests, Iran’s Ministry of Foreign Affairs would perform the ritual summoning of the French ambassador to Tehran after the event and let the story to rest. However, former chief of Saudi intelligence service Turki al Faisal was invited to the event, uttering provocative remarks against the Islamic Republic and wishing for its overthrow. This was apparently more than Tehran could tolerate.

Reactions to Turki Faisal’s speech in MEK’s Paris gathering were predictably fierce. In his Instagram account, Mohsen Rezaei, former Revolutionary Guards’ commander, threatened that if Iran became angry, it would "leave no trace of the House of Saud on earth", a strong reaction even in his own scale. Rezaei accused Riyadh of holding secret meetings with Iranian Kurdish separatist groups in Erbil, capital of Kurdistan Regional Government in Iraq, after which terror attacks were carried out, apparently against Iranian targets, in Iraqi Kurdistan. "Saudi Arabia’s official en the MEK shows that all terrorist attacks carried out in the recent years by this group enjoyed Saudi support."

Tabnak, affiliated with Mohsen Rezaei, followed the same line. "[Faisal’s] official, open support for the MEK, removed all doubts about Saudi Arabia’s support for criminal acts of this terrorist group" the website said. "This becomes important knowing that many of these acts of terror were carried out during the time Faisal held an official position in the highest level of the Saudi establishment" it added. Tabnak also stated that from now on, Saudi Arabia will be viewed as responsible for any action carried out against Iran by the MEK, and Iran reserves the right to show appropriate response.

The hardliner Mashregh News pointed to the unprecedented coverage of the MEK gathering by Saudi-sponsored media, including al Arabiya, al Hadath, and Sky News Arabia. Mashregh News called Riyadh support for MEK, "an out-of-date group", a sign of Saudi Arabia’s "absolute failure in its anti-Iran policies".

"Saudi Arabia has extensive relations with the MEK" said Hossein Amir-Abdollahian in an interview with Al Alam, the international state-run Arabic channel of Iran. Amir-Abdollahian, who recently left his position as Deputy Foreign Minister for Arab and African Affairs, added that remarks by Turki Faisal prove that sponsoring terrorism has been always on Riyadh’s agenda. "Riyadh’s strategic mistake of wielding terrorism in [order to influence] regional developments, will bring irreparable damage to Riyadh and all of us" in the Middle East the Iranian diplomat added.

Another diplomat, Alireza Miryousefi, head of the Iranian foreign ministry’s Middle East research center was less soft-spoken, calling Turki Faisal’s attendance at the MEK annual gathering a sign of Riyadh’s "desperation" and the consequent "stupidity". Miryousefi claimed that de-listing the MEK as a terror threat in 2012 by the US was thanks to "Saudi petrodollars". He also attributed Riyadh’s recent move to its struggle with domestic and regional challenges, and its need to project those challenges to the region. "In its instrumental use of terrorists, Riyadh is playing with fire" Miryousefi warned.

The EU, the discrepancy between words and actions 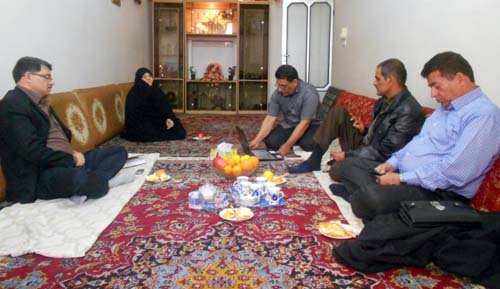 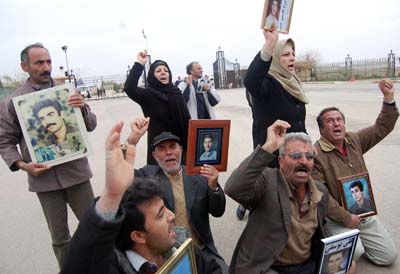 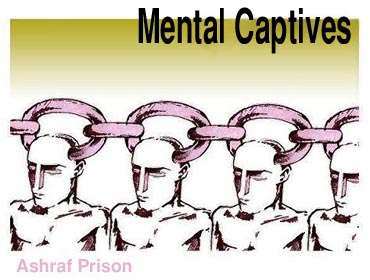