Center of Islamic Haramain, according to informed sources, reported that Rajavi and some of the leaders of the organization who have left Iraq for Jordan in order to move to European capitals and take political asylum, met with a number of intelligence officials of Israel, Saudi Arabia, as well as Jordan, US and France.

The sources added that Saudi intelligence chief and head of terrorist Mujahedeen, Masoud Rajavi, disscused the latest incidents in Iran, and organizing projects for future iranian regime but Muqrin postponed a decision for Rajavi’s request to open an office of his organization in Riyadh to discuss the matter with other senior Saudi officials, while other reports say that Egypt In agreement with Saudi Arabia has offered to open an office for the Organization in Cairo. 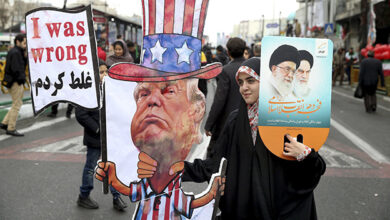 No; Islamic Republic Not Months Away from Collapse 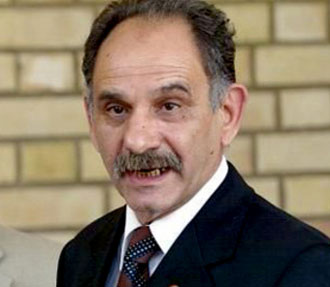