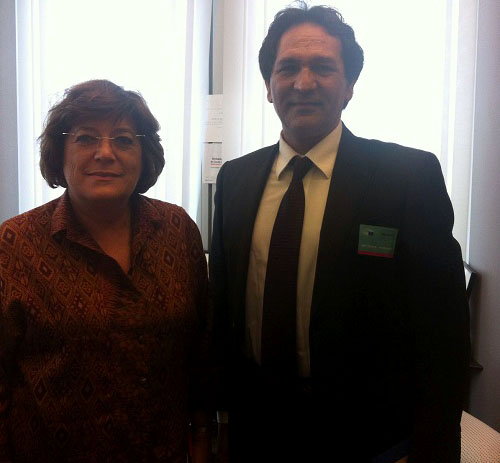 Referring to the MKO Cult’s inhumane practices against the members in Albania, The MKO former member explained how members are kept under intense psychological pressure.

He also stated that the cult leaders put pressure on separated members threatening them that their refugee allowances would be cut.

The MKO ex-member also informed the MEP of the separation of many dissatisfied members especially several veteran members, some with more than 30 years of membership within the group. Though Maryam Rajavi has travelled to Albania to save the MEK, the rate of disaffection is accelerating day by day.

Aawa association representative reiterated the MEK efforts to relocate the members to a closed camp in a rural area near Tirana in order to keep members within the cult providing a suitable environment to practice manipulation practices more freely.

Mr. Jebelli thanked Ms. Gomes for her invitation and conveyed the MKO hostages’ families appeal to facilitate their visit with their loved ones in MKO Camps. He also asked European Parliament representatives to help the MKO hostages in Albania in any possible way. 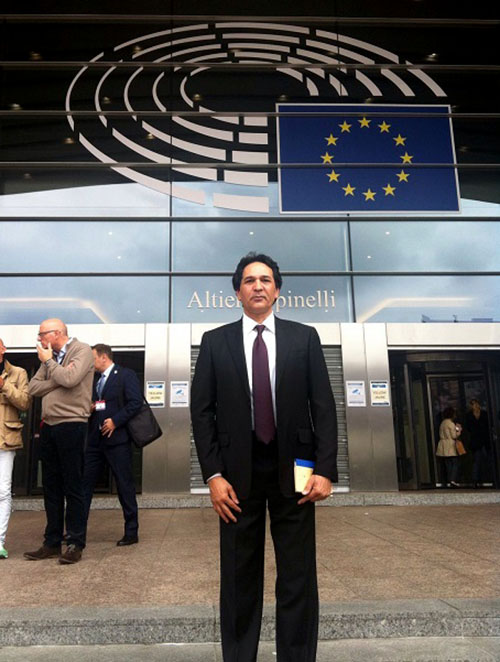