The Mojahedin-e Khalq Organization (MEK, MKO, PMOI, NCR, NLA, Rajavi Cult) has illegally agreed with the UN High Commission for Human Rights (UNHCR) in Geneva to pay the monthly refugee allowances of the former members in Albania to them in cash in person. Usually this amount should be paid by the UNHCR into refugees’ bank accounts. 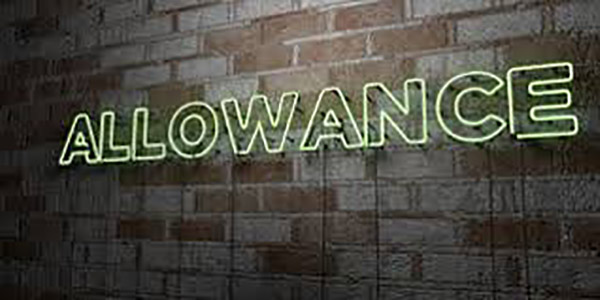 This time when the individuals approached the MEK to receive their allowances, they found out that from the beginning of the year 2018, it would be reduced to two thirds of the actual amount. To get even this reduced money they now had to sign a document admitting that they owe this money to the cult and that they will repay their debt once they get money in future.

Some individuals protested against this illegal and inhuman act and were not prepared to sign the paper. The man in charge of the MEK office in Tirana, known as Abdullah Tehranchi, has oddly responded that: “so much the better, the organization welcomes this and the money will be refunded to us as your contribution.”

Now that the allowances has been reduced to 30,000 Albanian Leke from 45,000, these individuals will hardly be able to meet their basic necessities such as food and clothing and accommodation and will be under even greater hardship and pressure.  The Rajavi cult encourages these people to unlawfully leave Albania. Everyone knows that the MEK has no financial problem and they are big spenders.

The Rajavi cult is imposing this pressure on the former members in order to force them to either go back to the organization or leave Albania. They are told that they would have much better opportunities in neighboring countries. The aim of the cult is to send them out of Albania where they act as role models for other discontented members who wish to gain their freedom.

Sahar Family Foundation once again condemns this act of putting pressure on refugees and the UNHCR and the Interior Ministry closing their eyes to it, and urges all humanitarian and international organizations to follow this case and deal with it.

The former MEK members in Albania are determined to resist the cult’s increasing pressures and to follow up their complaints with the authorities. They will not allow the cult to abuse their rights and will not surrender to their unjust demands.