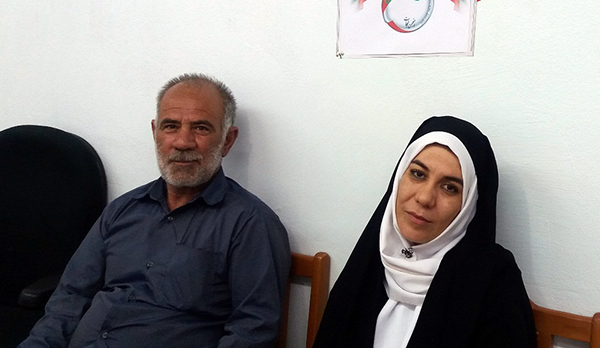 Habibollah has been taken as a hostage in the Mujahedin Khalq Organization (MEK/ MKO/ PMOI/ the Cult of Rajavi) for years. His family has made efforts to meet him but they even have not been able to make a phone call to him.

Habibi’s older sister Roqayeh has recently died. The other siblings told Nejat Society how much the deceased sister had missed her brother on the late days of her life.

Nejat Society representatives at Zanjan explained the latest news on the situation of the MEK in Albania to the Qasemis.

The Qasemis asserted that they would never quit their efforts to help their brother release from the Cult of Rajavi.