Following the publication of the news of Shahin Qasemi’s death by the news media of the Mujahedin Khalq Organization (the MKO/ MEK/ PMOI/ Cult of Rajavi), her brother Siavash Qasemi contacted the office of Nejat Society in Ahvaz, Khuzestan and asked to publish the message of his family’s grief for the loss of his sister:
It is necessary to make our voices heard by the public 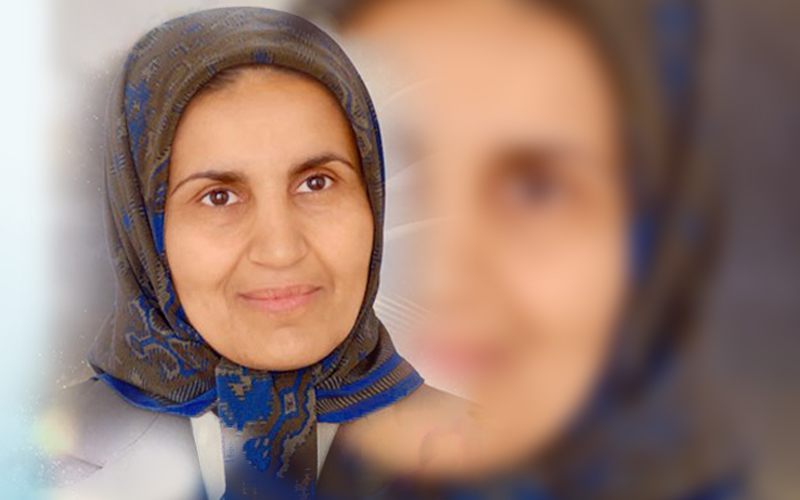 My family and I have not had any news about my sister for 40 years. During the past years, my brother died and Shahin did not call to offer condolences. At first, I was not familiar with the atmosphere ruling the MEK and I did not know that the leaders of the group do not allow the members to contact their families. Hence, I thought that my sister had lost her feelings and emotions for her family.

When I got to know about the relations inside the MEK, I found out that she was not allowed to contact the outside world. I got assured that Massoud Rajavi is the main culprit for the ruined relationship between Shahin and us. He did not even let her know about the death of our brother. My family and I consider Rajavi as the main criminal to be charged for the death of my sister.

Why didn’t Maryam Rajavi –who weeps crocodile tears for Shahin’s passing—think of us as her family during those 40 years? Why didn’t she inform Shahin of the death of her brother? Is it humanitarian that the group leaders just gave us the news of her death after 40 years of separation and unawareness of her conditions? Why didn’t they tell us that she was sick, maybe we could help her with her treatment?

Therefore, I announce that Rajavi is the main culprit for the death of my sister. I regard her death as a murder. God damn Rajavi who victimized my sister and other people like her, and broke the hearts of their families.
This is the fate of some sincere and naïve youth who were abused by the Rajavis and were finally buries under the soil with their wasted wished to see their loved ones.