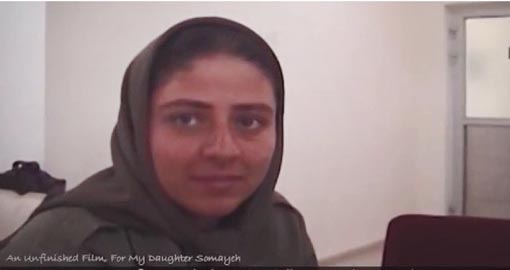 Mustafa Mohammady and his youngest daughter were attacked on June 12, 2015 by more than a dozen associates of Mojahedin Khalgh MEK. Mohammady brutally beaten, with kicks and punches sending Mustafa to the floor. Soon after they realize his young daughter is taking a film of them recording their coward and criminal violent acts they ran to her and started attacking, and trying to confiscate her camera. She was brutally attacked and pushed to the floor. These violent acts are just a few in many.

These are the actions of group who the French government are housing and protecting. This is group known as Mojahedin-E-Khalq, which are supposed to be a rebel organization for the freedom of Iranians in Iran, have attacked a father and his daughter who only intentions are to free his eldest daughter, Somayeh, from Iraq. 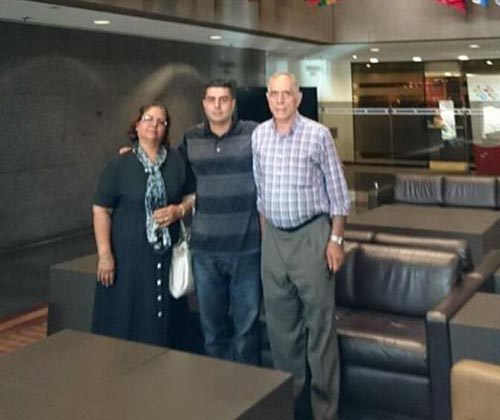 These deceitful, violent and cruel cult members beat and prey on the innocent who have just been begging to reunite their family.

This was not the mistake of a few, but of many. The innocent minded people who were ideology deceived to support a terrorist group know as Mojahedin Khalgh MEK. The mistake in believing that this group is stands for peace and freedom, which started way before the revolution Iran, but turned out to be a terrorizing manipulative cult. The many innocent lives of families who suffered by the acts of this cults selfish beliefs.

We were one of those families. We lost our uncle and aunt, (Hadi, Hurieh) who we loved dearly. They died believing in this group, who we thought were just, but in time we have realized that this group, and the violence they cause, are a terrorist group. We are looking to free our sister from this dangerous, and deceiving group who brain wash their members in believing in false ideology through constant lies, and physical and mental torture.

This group exist through political bribery and financial advantages. They have millions of euros and dollars through investments in many regions of the world. They continue investing in their thrust for power and control. They pursue their goal through any means. Thats why this group is very dangerous. No one would know what their next actions would be, either through constant protests or violence.

On the MEK television channel for the whole day they broadcast Somayeh Mohammady to lie on camera. They want to present lies through rehearsed mental torture. They present a show on their tv channel crafted to brain wash more people. Any experienced psychologist can read Somayeh condition. Somayeh Mohammady has gone through to many, its time to end these lies.

And now our sole concern is Somayeh’s well being. We need your help in freeing the Somayeh’ in the grasp of MEK.