Albanian President Ilir Meta said a few weeks ago that “Albania is not a devilish country, but a democratic country that has suffered from an unprecedented devilish dictatorship and has come to value human rights as sacred“. His comments was a reaction to Iranian supreme leader ayatollah Ali Khamenei who mentioned Abania as a “very small but devilish European state, where Americans cooperate with Iranian traitors against the Islamic Republic.”
Actually, Albania backed the US attack to assassinate the Iranian general Qassem Soleiman, on the first days of January 2020. Whether Albania is a democratic country or not, it is now publicly supporting the terror of an Iranian official and advocating and sheltering the Mujahedin Khalq Organization (the MKO/ MEK/ PMOI/ Cult of Rajavi) with a long history of terrorist acts and cult-like practices.
However, the stance of the Albanian president seems expectable due to the social and health services that the MEK offers the Albanian people for free. It is also very likely that a part of those huge sums of money that the group donates western politicians in exchange for their support, goes to the pockets of Abanian government officials that have warmly welcomed the terror group in their territory.
The MEK’s so-called humanitarian services to the Albanians can be regarded as an act of generosity and sympathy. But, the true face of the MEK lies in its history and the conditions of its rank and file: about two thousand elderly members who are kept in a hypnotic-like state.
The cult-like structure of the MEK makes it an inhuman entity from inside with a humanitarian face from outside. The potential threat of Rajavi’s cult of personality has been drawn into attention since the group’s relocation to Albania. The experience of the group’s residence in Iraq has given important lessons to the international society.
The MEK functioned as a private army for Saddam Hossein. They collaborated with Baath Party in suppression of Iraqi Kurd’s and Shiit uprisings in the early 1990’s. Meanwhile they were offering social services to Iraqi Sunni tribes who were hostile against Iraqi shiits and kurds and Iranians. The MEK played a very crucial role to escalate the divisions and instability in Iraq at Saddam’s era and after its collapse. Iraqi newly established government actually expelled the group from its territory since the beginning of its ruling but they could not manage the expulsion until 2013.
The group was received by Albania under a beneficial contract between the United States and the poor Albania. Albanian government is definitely gaining advantages by offering safe heaven to the MEK but they should be absolutely warned that a terrorist cult-like establishment like the MEK will come back to haunt their country someday. This is a serious warning.
Mazda Parsi

MEK in Albania, the potential threat against the country

I can buy Albanian President for a thousand dollars; Maryam Rajavi

MEK in Albania, the potential threat against the country

I can buy Albanian President for a thousand dollars; Maryam Rajavi 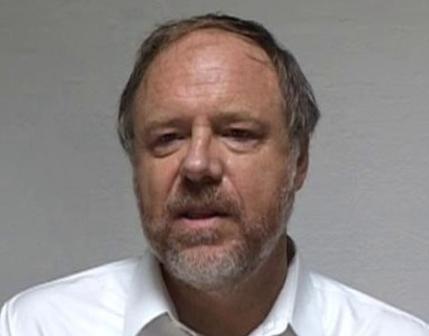 American Analyst Blames US for Assassination of Iranian N. Scientists 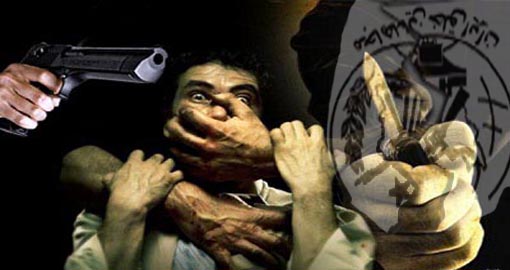