The leaders of the MEK destroyed our family

Your brothers were imprisoned by the MEK.
Alireza escaped and left Iraq to Jordan.
After 19 months in Jordan and trying hard, he managed to become refugee in Sweden.

Rasoul was in Abu-ghuraib prison. We managed to get him out with a lot of difficulties and he went to Sweden too.

Alireza and Rasoul are both in Stockholm now… 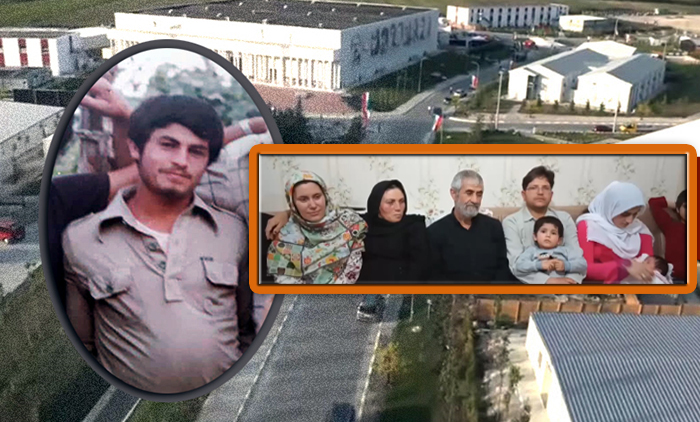 Family members of Mr. Bahman Mohammad-nejad, who is currently being held captive by the MEK cult in Albania, have sent a video message to the Albanian government as well as the human rights organizations asking them to let the family travel to Albania in order to see their brother after being away for 39 years: