Family relation is important since our mental growth, well-being, and stability all depend on our family relations. Children brought up in a healthy family will be able to establish better bonds outside their home.

Strong relationships will help us how to trust others and keep a positive attitude towards others.Family members usually share their feelings in different situations.

Destructive cults like the Mujahedin Khalq Organization (the MKO/ MEK/ PMOI/ Cult of Rajavi) endeavors vigorously to break family ties. The consequences of cutting links with family include a world of distrust full of feeling of insecurity.

A family makes all its members feel safe and connected to one another. It provides them with the comfort of having people by their side during tough times, helping them to manage and control the stress. A family allows its members to feel safe, protected, accepted and loved despite all shortcomings. Families are the basic units of the society that teach children about relationships. Now imagine the children who lived and grew up in a cult-like system. Children in the MEK – who are now in their thirties or forties—do not know how to build trust in others.

Family members share both good and bad times together; conflicts in family teach children a respectful way to resolve problems in the future, what the younger members of the MEK have never experienced.

The MEK leaders block communications with the outside world, particularly families are labeled as enemies of the group, and are considered”agents of the Iranian Intelligence”and eventually the enemies of their children! However, families who are inside the MEK camp live separately. Spouses were forced to divorce. No parents are allowed to live with their kids. No sibling is allowed to socialize in the camps unless it is the New Year’s celebration.

This is part of the regulations of every destructive cult. In March 2020, Glenn Stok published his experience of releasing his sister from the notorious religious cult, Scientology in We Have Kids website. He clarifies that it is impossible to communicate with a family member because they are brainwashed to the extent that healthy communication fails.”They may also be threatened and afraid to share their feelings with other family members who want to help,”he writes. 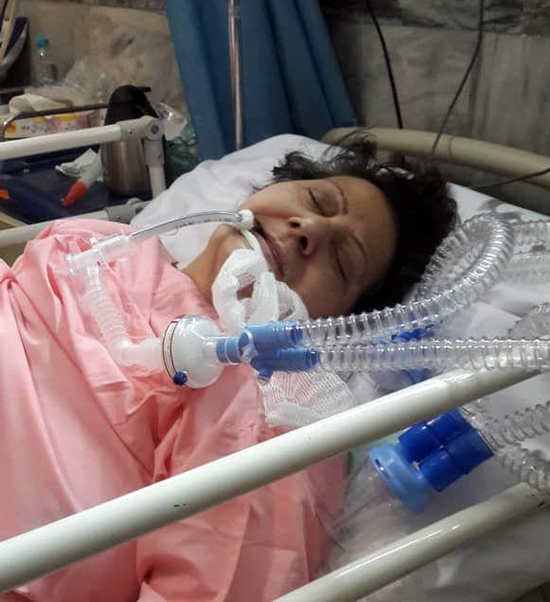 Just like the families of the MEK hostages, Glenn Stock believed that his loved sister needed help to get out of the cult. So he waited for an opportunity to break through and take his sister out. He regrets that their father died without saying goodbye to his daughter.”I witnessed this, and it wasn’t pleasant,”he writes about the anti-family rulings of the cult.”My dad was classified as a Suppressive Person because he attempted to obstruct the progress of his daughter’s training within the cult. His attempts were met with hostility that created anxiety for him and the rest of us. He left this world with deep emotional stress over having lost his only daughter.”

While Stock’s sister could come for the funeral of his father, standing distant from the family, members of the MEK have never been informed about the death of their parents. Stock could finally find the”loophole”to talk to his sister at the funeral of their aunt but families of the MEK hostages have no way except writing letters to the International bodies and Albanian authorities. They even publish videos speaking to their loved ones but they know that they are isolated and will not receive their messages. Nevertheless, they do not get tired of pursuing the case of their loved ones imprisoned inside the cult of Rajavi. 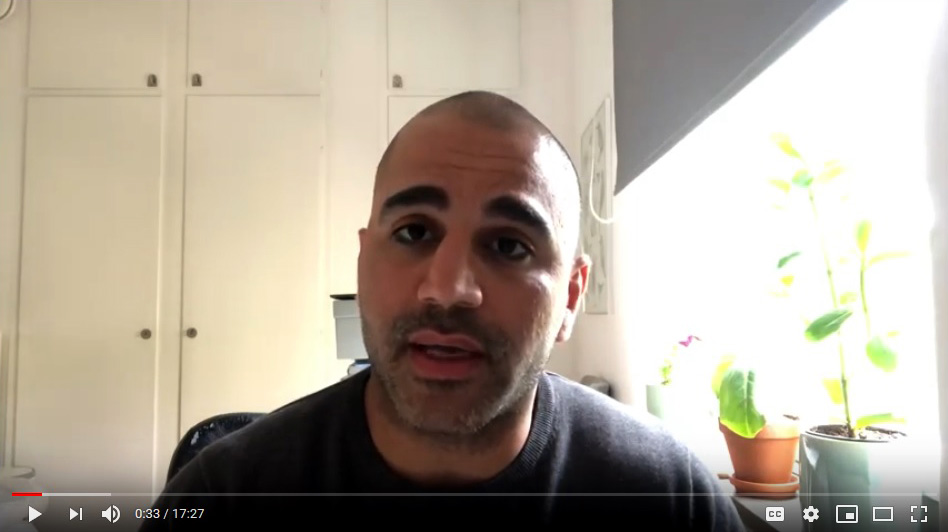 However, Glenn Stock knows that some destructive cults prevent any possibility for their members and their families to communicate.”If you have a family member or a friend in Scientology, or any religious cult, and you’ve lost the ability to communicate, plant that seed and wait for the opportunity to help”, he suggests.”Do it before it’s too late, and be ready to do whatever you can when the call for help arrives.”