Why is the Rajavi cult trying to hide the fact?

Reliable reports from Mother Teresa Hospital, as well as the Tirana University Clinic and sources in the Ministry of Health in Albania, indicate that Massoud Nassiri, 63, a member of the Mojahedin-e Khalq Organization (MEK, MKO, Rajavi Cult), a resident of the organization’s camp in Albania, was definitely infected and died with the Covid-19 virus nine days ago.

Under pressure from the Rajavi Cult on Albanian officials, they initially denied the allegations. A spokeswoman for the Albanian Ministry of Health even told reporters that no Iranian in Albania had died of the coronavirus. 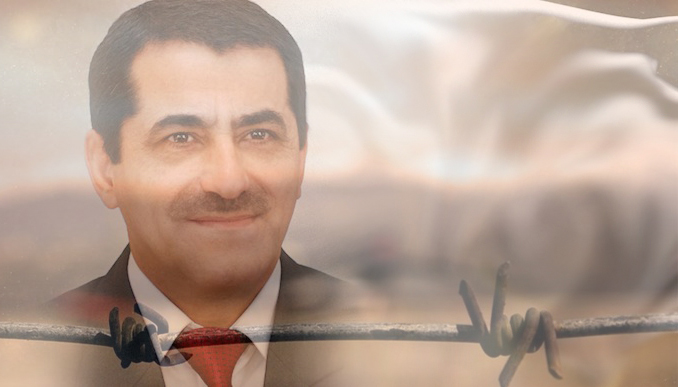 But finally, with the efforts of reporters and following up on various sources, it became clear that the death of Massoud Nassiri was definitely due to the disease caused by the Coronavirus, and also a lot of efforts have been made to hide this issue. It is not clear how many suspected deaths of MEK members in Albania in recent months have been due to the disease, and the cause of death has been kept secret.

The Rajavi cult’s secrecy, with the cooperation of Albanian government officials, doubles the concerns of families. Why should the Rajavi Cult, which has always accused Iranian officials of concealing the statistics related to the outbreak and deaths of the corona pandemic, try to hide the cause of Massoud Nassiri’s death and probably some others?

The families of members of the MEK in Albania have sent letters and messages to WHO officials warning of a humanitarian catastrophe at the camp and calling for immediate action to visit and monitor health conditions there.