Complaints of 42 former members of the MEK against the leaders

Holding a trial for the Mojahedin Khalq in Iran 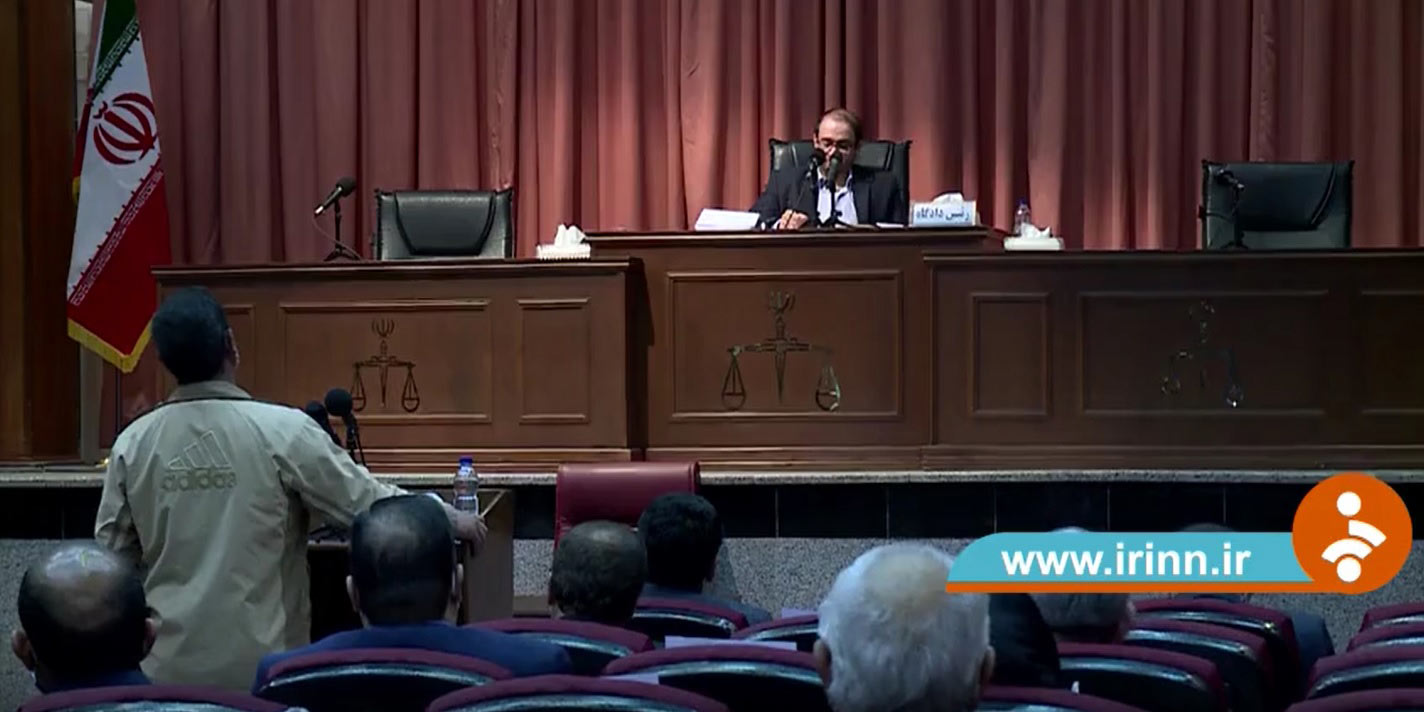 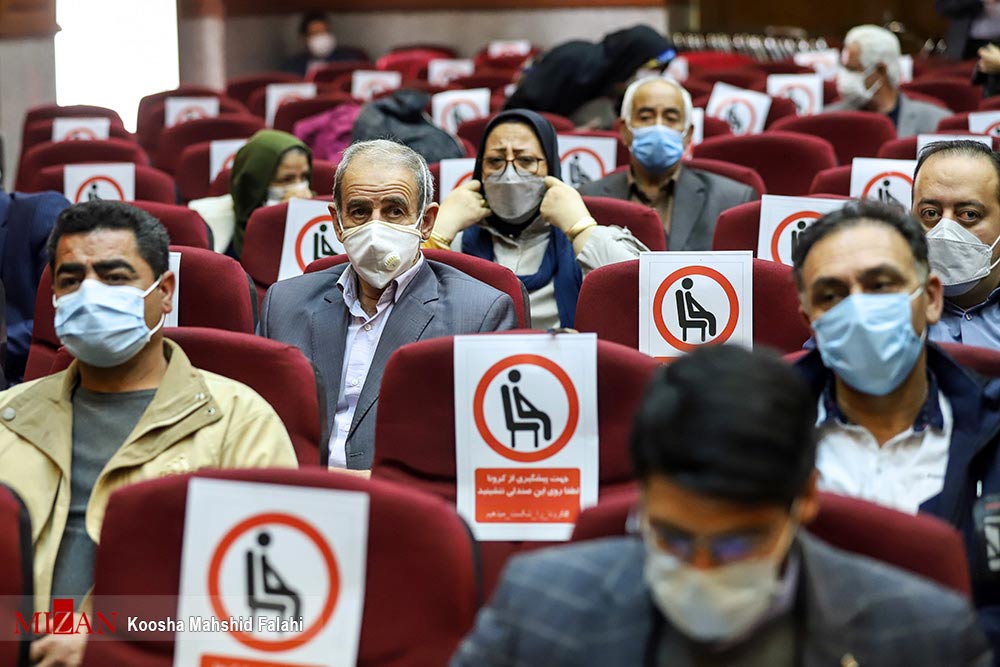 He continued:”Through France and Albania, where the members of this group reside, the notification was made after the submission of the petition.”We directly talked to the Albanian Ministry of Justice so that they could receive the notification sent to them through the Ministry of Foreign Affairs.

The head of the court said: the notification was sent in January of 2021 and two months of legal opportunity have passed until the investigation. 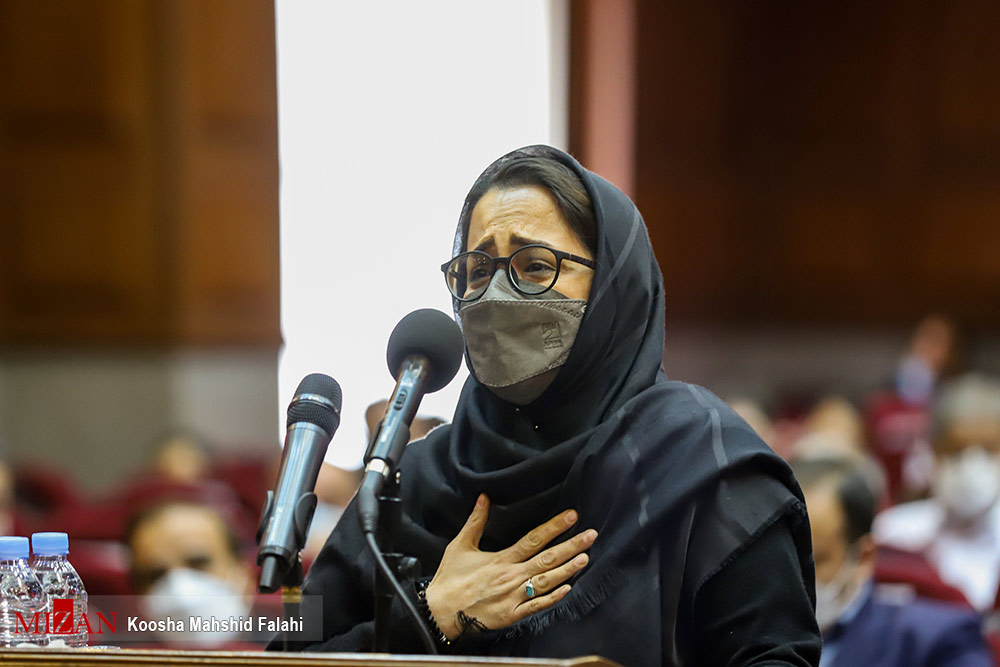 The lawyer of the 42 ex-members of MEK, Mr. Tavasoli said in the petition:”Human Rights Watch has provided a detailed investigation in this regard, some of the documents of which are mentioned in the petition.”

He said:”At different times, a series of instructions have been given to the members of this group, one of the instructions of that headquarter was regarding the social section of the group.” 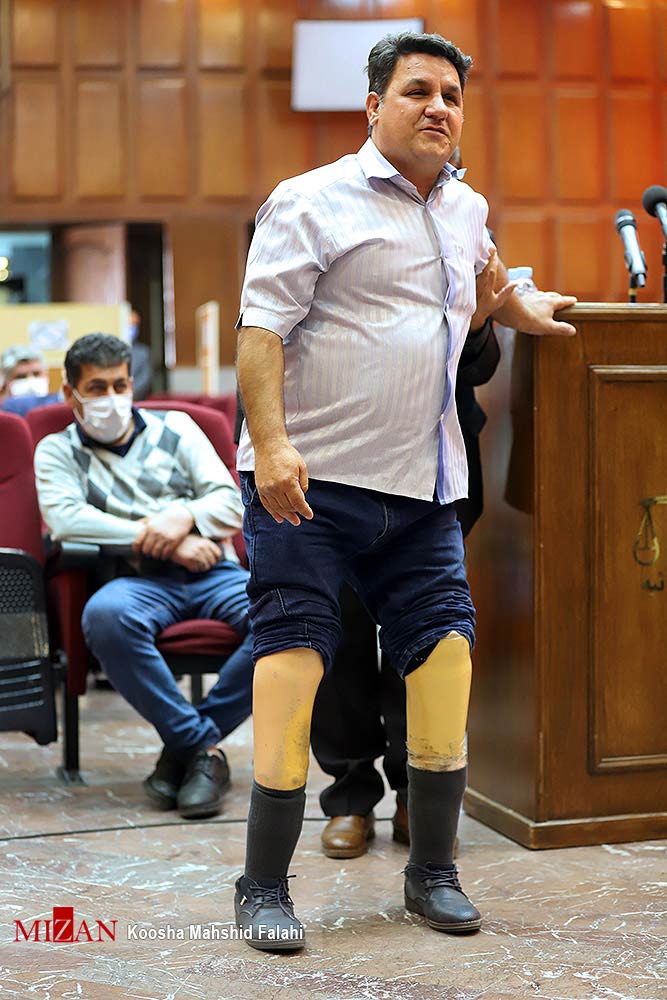 He continued: For example, Massoud Rajavi declares that everyone should divorce their spouses and all family emotions should be on my side, everyone should just love me and live for me.

One of the leaders of this cult, Massoud Banisadr, who left the cult, says: ‘Operation Forough Javidan, which we refer to in Iran as Operation Mersad, destroyed our political hope, which for me and many others it signaled an ideological end. We all became actors who played with each other and encouraged each other, and after Operation Forough, the well of honesty dried up completely.

Tavasoli said:”According to Batool Soltani, another member of the leadership council of the group, women in this cult are deprived of the most basic rights, they do not have the right to marry, let alone choose a husband, in this cult because having a social life, having private things like a private bedroom, do not matter and women cannot go anywhere alone. No one dared to criticize the organization, and many women were physically abused”. 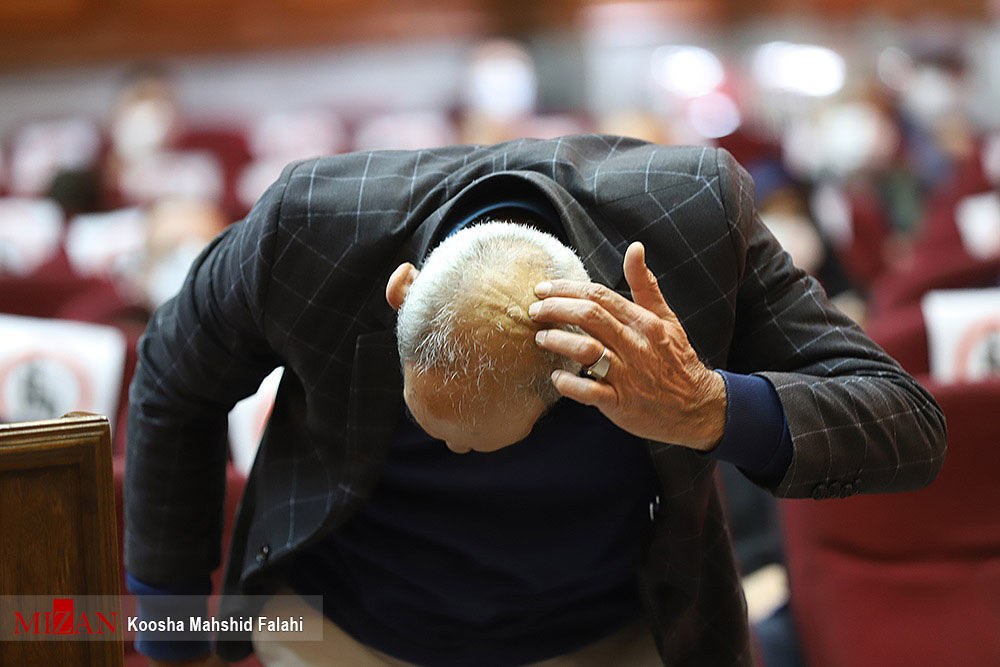 He continued: sexual exploitation was done for the leader of the cult, who was Massoud Rajavi.

He stressed: According to Human Rights Watch, this group uses three types of prisons. The first type is small units known as guesthouses. The second type of imprisoning was inside the camp which was called Bengal incarceration, and the third type was the incarceration in which women were physically tortured. 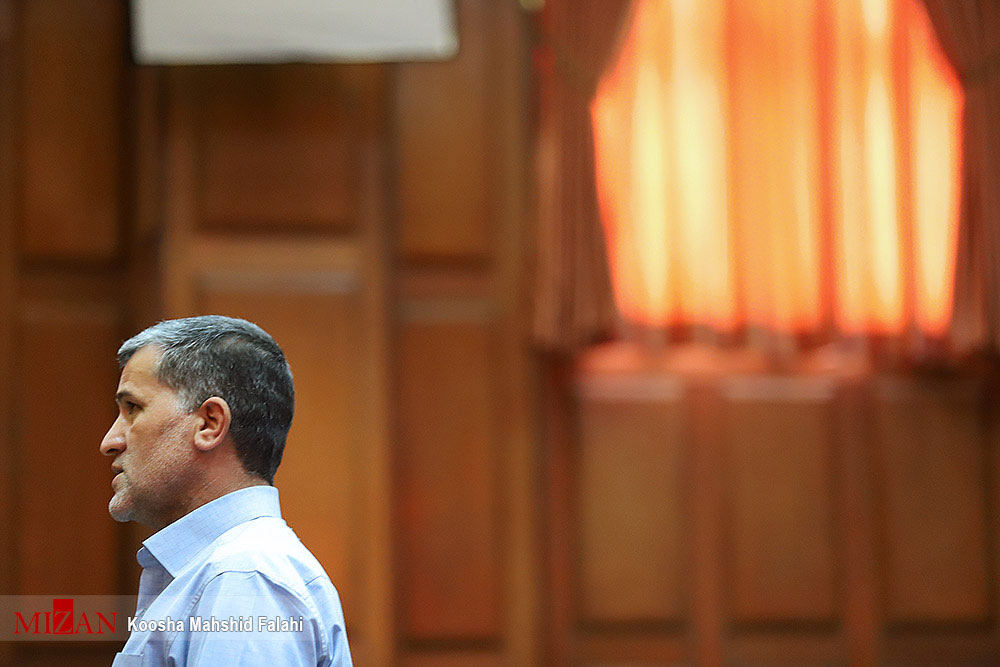 The lawyer continued:”Beating with cable, burning, beating, etc. are among the tortures that the victims of this group, who are among the plaintiffs of this case, suffered.”One of the members who had the word”mother”tattooed on his arm was forced to remove the word from his hand by heating it.

He continued:”Forcing to sleep with Massoud Rajavi, cutting body parts, severely beating and throwing on pieces of hot glass is part of the tortures that the victims of this group and the plaintiffs suffered and has caused psychological damage to the plaintiffs.”

He added: The members of the hypocrites (MEK) were obliged to work 14 hours of forced labor, including doing agriculture, transportation, torture, etc., for little food per day; In many cases, the work done by the members was useless and so that the person would not be unemployed. The plaintiffs, in this case, are people who have been harmed for years, and therefore financial compensation can never make up for the lives lost to these people.

Referring to the declaration of Human Rights, he said:”According to this declaration, all human beings are born free and everyone has the right of life, liberty, and security, and no one can be enslaved or tortured.”Given the principles enshrined in the Charter of the United Nations and the fact that these rights derive from the inherent dignity of the human person and in view of the above and the basic rule of civil liability, the issuance of a sentence following the statements is requested.