Honorable Prime Minister of the Government of the Republic of Albania

I am Manouchehr Abdi, a former member of the Mojahedin-e Khalq Organization (MEK, MKO). This terrorist organization is now based in Albania. I left this organization in 2018 and lived in Albania for a couple of years and now I live with my family in Iran.

A close and sincere friend of mine is Mr. Hadi Sani Khani, a resident of Tirana and a former member of the MEK, who left the organization in 2016. The MEK paid him an asylum pension for a short time, but when he refused to accept an offer to work with the organization and spy on other former members, his allowances were cut off. Hadi did not have travel documents and could not leave Albania, nor was he allowed to work, and he was forced to work illegally in Tirana.

He has always been in touch with me, but I have not heard from him for more than a month now. I was also informed that he had not been in contact with his family or any of his friends during this time. My concern increased when I found out that the MEK had published a letter attributed to Hadi on its websites, which was completely contrary to all of Hadi’s statements and writings during these 4 years. Hadi was an active and serious critic of the MEK and its leadership, Massoud and Maryam Rajavi. He has given numerous interviews to the international media in this regard. 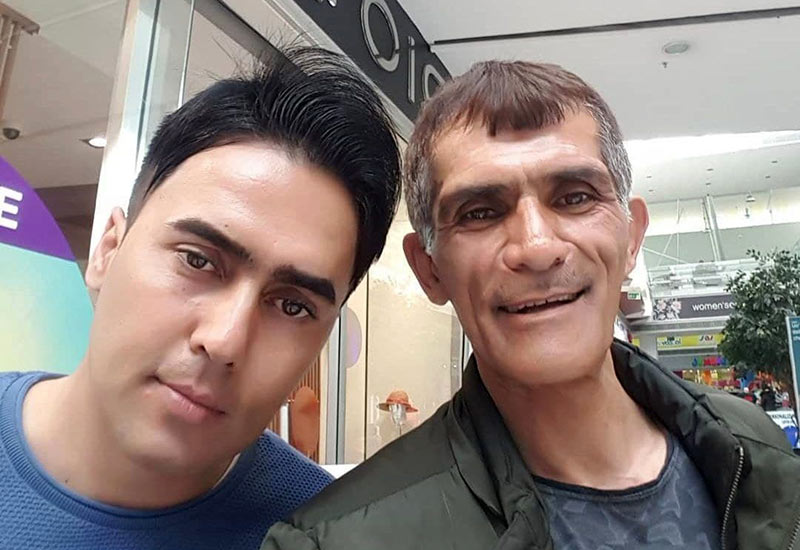 With the knowledge that I have of Hadi as a close and intimate friend, there is no logical justification for his prolonged lack of contact with his family and friends. One of his serious criticisms of the MEK was that the organization’s officials did not allow members to communicate with their families and friends. If he could communicate, he would do so unless he was captured. For the past four years, he has never lost touch with family and friends. How is it that he has not been in touch for more than a month and no one knows about him? Has he been abducted and imprisoned in Albania? Who benefits from this kind of work other than the MEK? Has he been smuggled from Albania because he does not have travel documents? Was he abducted and then left the country illegally and forcefully?

The conspiracies against Mr. Ehsan Bidi, another MEK former member in Albania over the past year and a half, by the corrupt elements in the national security apparatus at the request of the MEK have multiplied concerns.

Dear Mr. Prime Minister, I urge you to follow up on the enforced disappearance of my dear friend Hadi Sani Khani in your country so that he can be traced and his family and friends can be relieved of their worries.