Facebook removed hundreds of fake accounts linked to an Iranian exile group and a troll farm in Albania.

The social media company said in a statement on Tuesday that it removed more than 300 accounts that were a part of a network tied to Mujahedeen-e-Khalq (MEK), an Iranian opposition body previously designated a terrorist group by the US. 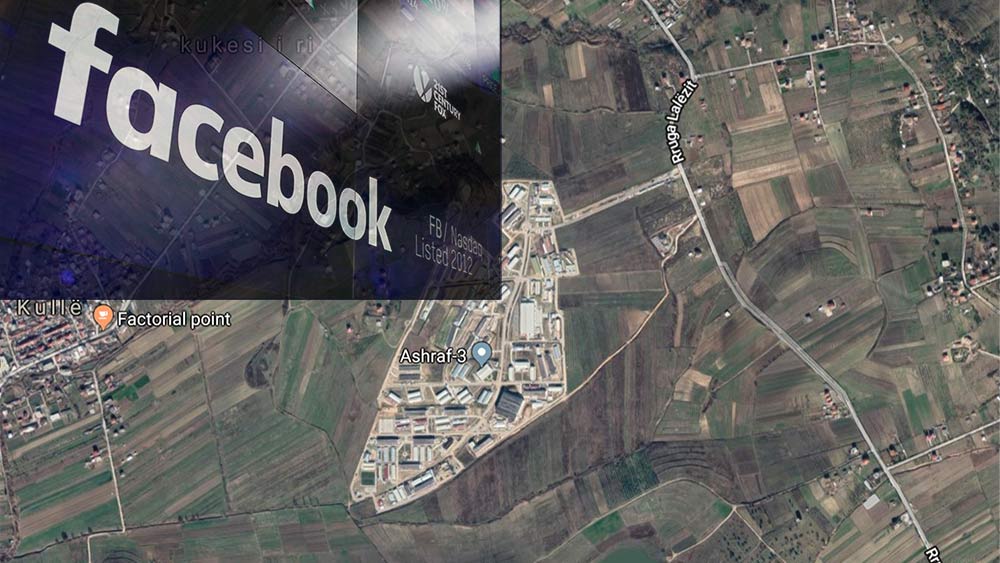 The social media giant observed that while the network had limited success in gaining any kind of meaningful audience, it was run by”what appears to be a tightly organized troll farm linked to an exiled militant opposition group from Iran”.

A number of tactics were used to disguise the fake accounts, including using photos of Iranian celebrities and dissidents, and also changing profile names.

The company also announced that it removed dozens of accounts from Iran, Israel and Egypt.

The National Council of Resistance of Iran, an umbrella group that includes MEK, denied the existence of an Albanian troll farm affiliated with MEK and said no accounts affiliated with it or MEK have been removed.

“Because none of the Facebook rules have been violated, the claim that there is a MEK-affiliated troll farm in Albania is ridiculous and absolutely false,”it said.

The MEK was originally formed in 1965 in opposition to the Shah of Iran, and later developed an ideology combining Islamism and Marxism.

The State Department has said the MEK was responsible for the killing of six Americans during the 1970s and was labelled as a terrorist organisation by the US until 2012.

Still, US politicians from both parties including Rudy Giuliani and Newt Gingrich have given paid speeches to MEK in the past.

The group is now based in Albania after leaving its base outside Baghdad in 2009 amid growing Iranian influence in Iraq.