Attempts to sabotage America’s return to the Iran nuclear deal. When the United States (US) and Iran held a meeting in Vienna last week – Iran’s Natanz nuclear facility suddenly came under a power cut sabotage attack. Reports indicate that the Mossad, Israel’s intelligence agency, was behind the attack.

The latest attack follows a number of explosions that took place across Iran last summer as a series of Israeli strikes in an attempt to derail negotiations – given that during the US presidential election campaign, Biden promised that if elected he would reinstate the US in the 2015 Iran nuclear deal or the Joint Comprehensive Plan of Action. (JCPOA) that Trump withdrew in 2018. 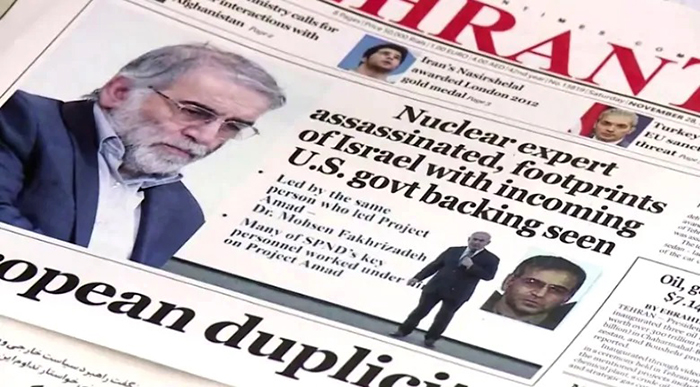 Iran, aware of Israel’s hard and open game, does not seem provoked to retaliate, including responding to the assassination of its top nuclear scientist, Mohsen Fakhrizadeh, carried out by Israel using sophisticated weapons in November 2020 in the city of Absard outside Tehran.

Not only through attacks, high-ranking Israeli officials also went directly to lobbying the US Congress to cancel the agreement. This time, Mossad chief Yossi Cohen will travel to Washington to meet top White House and US intelligence officials, and hopes to meet in person with Biden to make sure that Iran cannot be trusted because it has hidden details about its nuclear program.

It is ironic, considering that Israel itself has never disclosed about its nuclear weapons and refuses to disclose any information about its program.

Apart from that, Iran’s enemies on American soil also did not stay silent to thwart Iran’s nuclear diplomacy. Like the American Israel Public Affairs Committee (AIPAC), the Israeli lobby group tried to convince Biden not to return to the JCPOA. Even last month AIPAC pressed the Biden administration using the hands of the House and Senate to demand an expanded deal that includes missiles, human rights and Iranian activities in the region. If the pressure is successful, of course Tehran will refuse to continue talks with Washington.

Meanwhile, the neoconservative think-tank Foundation for the Defense of Democracies (FDD), which worked within the Trump administration during and after Trump withdrew from the JCPOA, has been relentlessly pushing for war with Iran. This came to light most clearly when former CIA officer and FDD colleague Reuel Marc Gerecht, speaking on CNN on April 11 voiced their disappointment that Trump had not led the US and Iran to war.

Then there is the Christians United for Israel (CUFI) group, one of the most powerful pro-Israel voices in the US that recently urged the Senate not to confirm Colin Kahl’s top policy position at the Pentagon, claiming “Kahl was the one driving the US comeback. in the Iran nuclear deal. 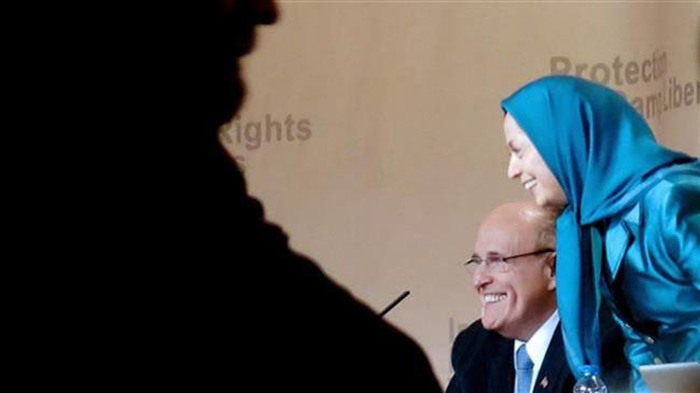 Do not miss the Mujahidin-e Khalq terrorist organization, abbreviated as MEK, which is known for its killings and bombings. This terrorist organization strongly opposes US-Iran diplomacy. In March 2021, a number of US Senators, including Senator Bob Menendez, the strong chair of the Senate Foreign Relations Committee, attended a virtual event hosted by the MEK-backed Iranian American Community Organization (OIAC) calling for continued US sanctions on Iran.

fakhrIsrael, AIPAC, CUFI, FDD, MEK, Menendez, and similar groups probably really hope that Iran will immediately take revenge as often called by their top brass. If Iran takes revenge, it will certainly drag the US into a war it will not necessarily win. (Agus Setiawan)