Sedigheh Mojaveri is one of the female victims of the cult-like system of the Mujahedin Khalq Organization (MKO/ MEK/ PMOI/ Cult of Ragavi). Her bitter fate was suicide.

Sedigheh was actually forced to commit suicide. she was coerced by the MEK authorities to set herself on fire in the streets of Paris in order to express the MEK’s complaint against the arrest of Maryam Rajavi by the French Police.

Batul Maleki, former member of the MEK and Sedigheh’s then friend and roommate in Camp Ashraf, says about her: “Sedigheh had no mental balance due to the brainwashing of the MEK .She had given her thought and mind to the MEK leaders. Sedigheh was so depressed that she was unable to make any decisions. So, after Maryam Rajavi’s arrest in France, she was convinced to set herself ablaze for Maryam’s release!” 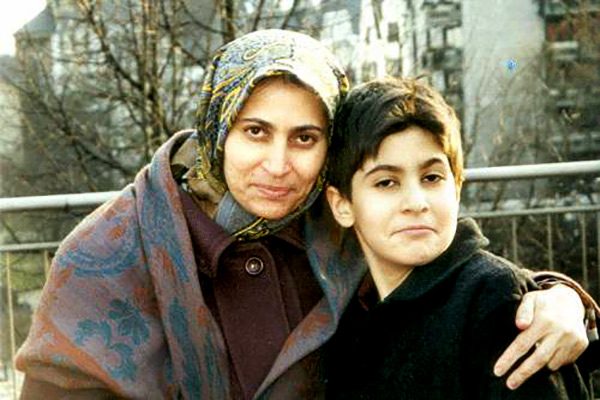 Sedigheh was the mother of a nine-year-old-son when she was killed in June 2003. The only remaining icon of Sedigheh is the memorial built under Massoud Rajavi’s order to pose her as a role model for other female members of the group! 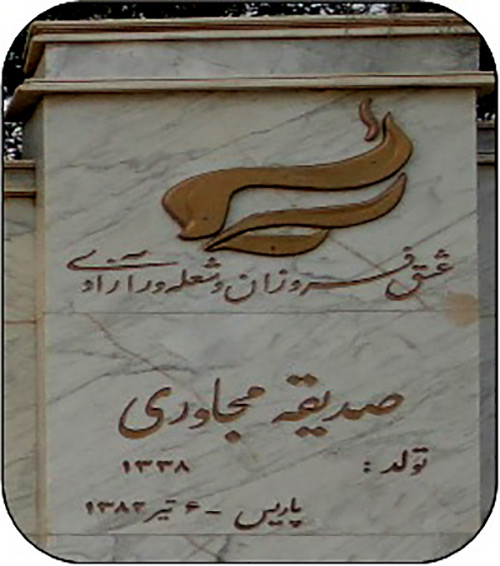