The bitter story of women in Rajavi’s terrorist cult

Women’s rights abuse is one of the main focus of the MKO cover-up on human rights claims against Iran.
Time and again the cult hold meetings on the issue of women’s rights and invites or better to say hires a number of women speakers from the generally fabricated associations and NGOs of the organization themselves from European countries have participated in these meetings, and on women’s rights with praise from the MKO introduced Maryam Rajavi as a model for women’s resistance!

But the interesting thing about these meetings is that there is also the propaganda of the MKO of women in many organizations, all of whom are clear examples of the unique violation of women’s rights and human rights in this terrorist group. Women who have been forced into divorce and separation from their children to military parades in the scorching desert of Iraq have been forced to have a uterus to prevent pregnancy and even the rape of the MKO leaders.

A look at the story of some of the women in the organization who lost their lives in this terrorist sect is in fact a narrative of the reality of the women’s rights affair. 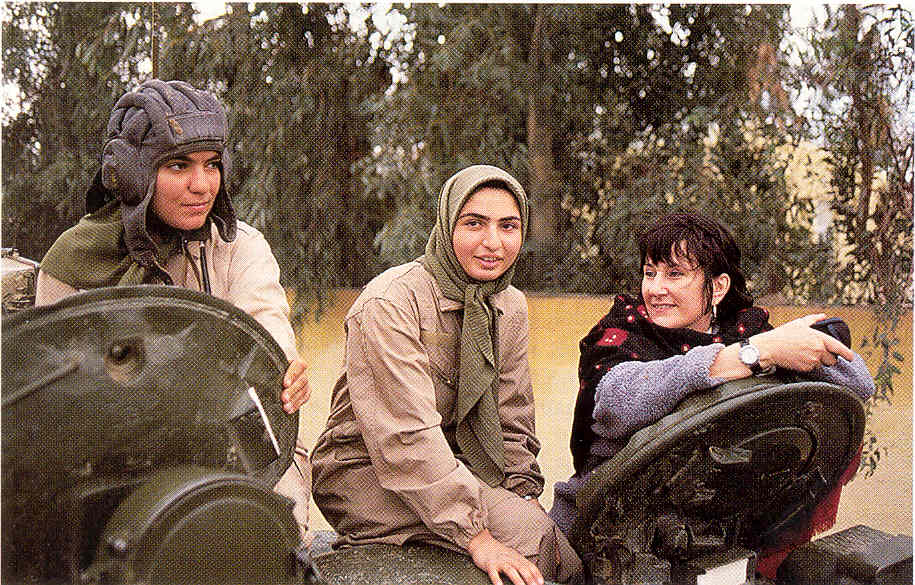 Neda Hassani, along with her brother Alireza, joined the MKO. While living under deceptive propaganda, she lived in Canada and studied informatics at Carlton University in Ottawa. She abandoned her education organization with negative publicity and was transferred to the Camp Ashraf in Iraq under the pretext of a six-month training course.

Neda Hassani’s transfer to the Ashraf garrison took place in 1997, but it took five years, instead of six months, instead of 6 months, against the promises of MKO leaders. By the end of 2002, when the US invaded Iraq, Neda Hassani, along with some 300 other English-speaking members of the organization, had moved to Europe and, specifically, to France’s headquarters. 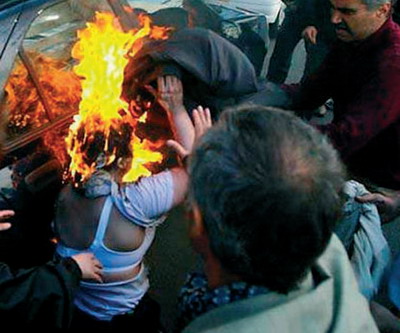 This transfer was almost simultaneous with the arrest of Maryam Rajavi on June 17, 2003 in Faraniyah for money laundering. Leaders of the organization to release Maryam Rajavi and pressurize the French government forced their members to self-immolate in the streets of Paris and other French cities. Meanwhile, Neda Hassani, who was only 26 at the time, was forced to die!

Although the organization claims that self-immolation was voluntary and by the decision of the forces themselves, there are several reasons to prove that they were forced to self-immolate.

This 26-year-old girl is a clear example of the unique way of the MKO in women rights violation, sometimes in the form of sexual abuse, and sometimes demanding the lives of these people. There was a memorial to Neda Hosseini at Camp Ashraf to commemorate her as a model of revolutionary behavior in the organization, but the fact is that neither Neda Hosseini nor the other members of the organization had any choice in any of their actions; otherwise they won’t change studying in Canada with self-immolation in Paris.