Setting up a tent in front of the Grand Hotel Wien, where the nuclear negotiations are ongoing, a small group affiliated with Mojahedin-e Khalq terrorist organization (MKO also known as MEK), insulted Iran’s negotiation team.

This is while intensive negotiations continue between Iran and P4+1 to reach an agreement on the full revival of JCPOA and the lifting of oppressive sanctions against the Islamic Republic.

Resorting to some tools such as insulting the Iranian negotiation team and distributing some notes among passers-by, the group called on European countries to halt the nuclear talks and cancel the JCPOA completely. 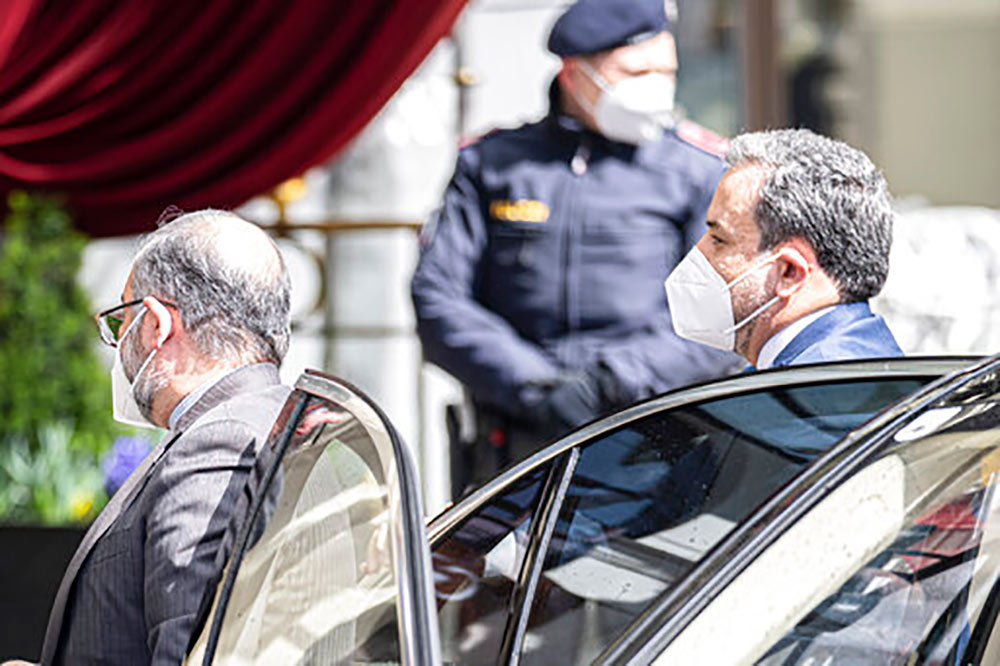 These people, whose number is less than 10, are quite noticeably being coordinated by the elements affiliated with the Iran International TV.

The use of powerful loudspeakers near the hotel in Vienna has disturbed the order of the surrounding buildings and pedestrians.

One of them even has clashed with the police.

It is worth mentioning that the Austrian police, who is responsible for the full protection of the negotiating venue and the negotiating teams, does not allow them to approach. 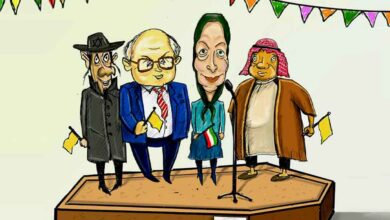