The signatures of the petition supporting 42 former members of the MEK Cult is on the rise.

The petition has been filed by Nejat Society Website for those who are seeking to file a complaint with international judicial bodies against the MEK leaders.
The signatories of this petition, call on the International Court of Justice in The Hague, as well as the governments of France and Albania, to work for the realization of the rights of the material, physical and spiritual victims of the MEK. 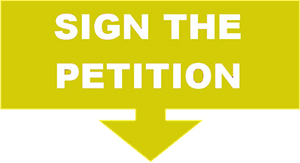 Ex-members of the Mujahedin Khalq Organization (MEK, MKO, PMOI, Cult of Rajavi), current members of the group and their families are all victims of its cult-like and violent practices during over forty years.

A court was held in the Iranian judicial system in Branch 55 of the Tehran international Court of Law to hear the complaints of 42 former members of the MEK, who were subjected to solitary confinement, torture, and physical and mental sufferings in Camp Ashraf in Iraq. The court was held in March 2021 with the presence of representatives of domestic and foreign media and human rights and international organizations.

In this court, former members of the MEK spoke about the crimes committed by the Rajavi Cult against them and their families for more than 30 years, and some of them had the effects of physical injuries inflicted on them as a result of torture shown to the court judge and those present.

The file was finally referred to The International Court of Justice in The Hague, Netherlands, under the Iranian judicial law and international justice, in the early days of July 2021. 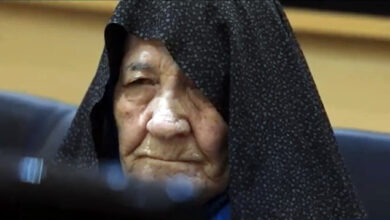