A controversial feature of the organisation was its decision in 1983 to ally itself with the former Iraqi regime of Saddam Hussein. Massoud Rajavi moved to Baghdad in 1986 and the following year announced the formation of the National Liberation Army (NLA). The NLA fought alongside Iraqi forces against Iranian troops, an alliance that completely destroyed the organisation’s rapidly diminishing credibility inside Iran. 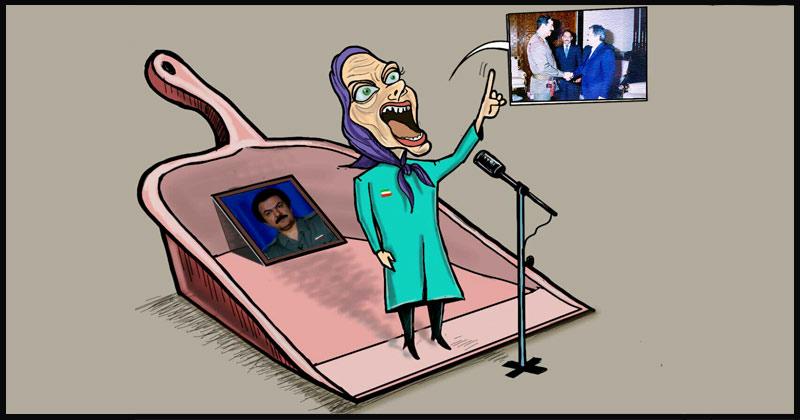