Sis, free yourself from the MEK!

Mehdi Fatemi is the brother of Azam. He has so far written several open letters to his beloved sister who is a member of the Mujahedin Khalq Organization (MKO/ MEK/ PMOI/ Cult of Rajavi).

“I hope you are fine,” he wrote in his recent letter published on Nejat Society website. “I haven’t had any news of you for years. I don’t know if you feel good or bad, there. You have never contacted me during these years. You forgot your brother. You don’t have the right to call your family…Are you really happy with your life?” 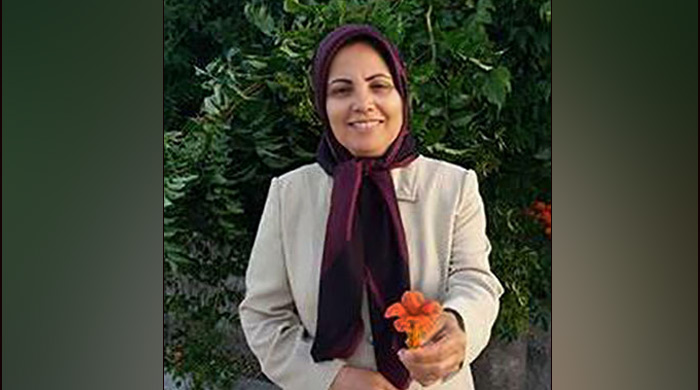 Azam Fatemi was only thirteen when she got involved with the MEK. In June, 1981, she was arrested by the Iranian security forces in the clashes launched by the MEK operatives in the streets all over the Iranian cities.
After her release from the prison, Azam tried to keep in touch with the MEK agents. She left Iran to join the group in 1986 and she moved to Camp Ashraf, Iraq, in 1987.

Isolated behind the bars of the Cult of Rajavi in Camp Ashraf, Azam lost all connections to the outside world including her family. She went through cult-like regulations that required her to get married, eventually to divorce, to get separated from her child and ultimately to stay in the oppressive system that deprives her from her most basic rights.

“Azam! My dear sister! Free yourself!”, Mehdi addresses his siter. “Live a free life. This is your basic right. Whenever you decide to release yourself, I am here to receive you warmly. I am looking forward to that day.”

The MEK Cult agents targeted Nasser from behind